Even though a recent study by the Central Bureau of Statistics shows that 29% of Israelis don’t read, the Book Publishers Association is pushing forward with a crucial part of their mission – to offer “literary variety, cultural wealth, enjoyment and tradition.” 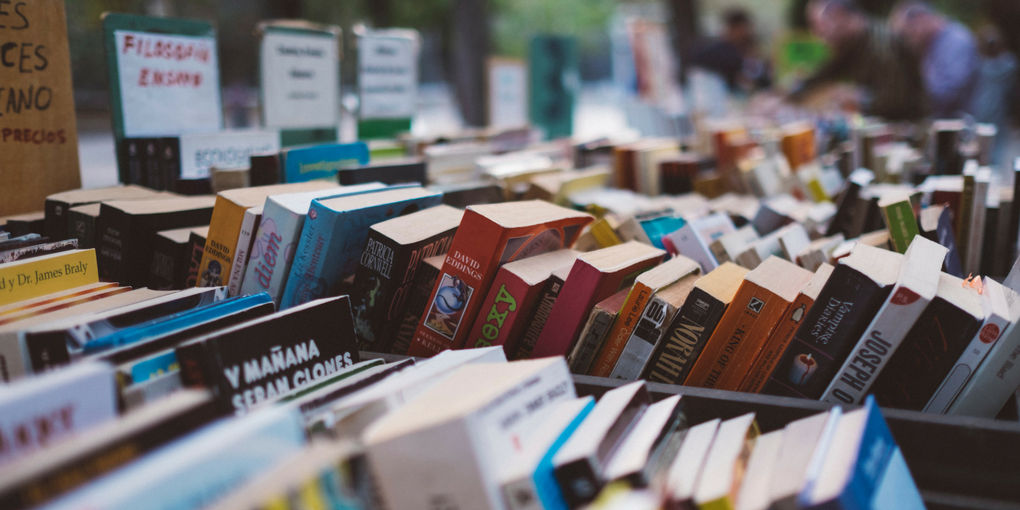 In the same study which, it showed that compared to countries like Britain and New Zealand, with over 50% of the population reading a book a week, about 47% of women and 34% of men do the same in Israel. For those who didn’t read at all, 22% of women responded that they do not read books at all and 36% of men said the same.

In Tel Aviv, Jerusalem, Rishon Letzion and in book stores across the country, thousands of book titles both old and new will be on sale for discounted prices and plenty of deals. For ten days, there will also be a host of events, workshops, plays, book readings and rides for children in public squares and libraries. The major differences this year is that the International Book Fair and the Hebrew Book Week will be held at the same time. It’s the first time that both book worthy weeks will coincide, making Israeli literature more accessible to a global audience.