Energy is everything, and with Israel’s steadfast advancement and dedication to the renewable energy resource market, notable people worldwide are paying attention. Enter Sylvester Turner, Mayor of Houston, Texas, which is the energy capital of the world. Turner and his delegation are currently visiting Israel and is the first Texan mayor to fly over to Israel with beneficial business in mind. Turner strongly supports the advancement of Israel’s global energy vision, and is proving it clearly by his willingness in action. He openly writes that “Israel is the next frontier of global energy.” 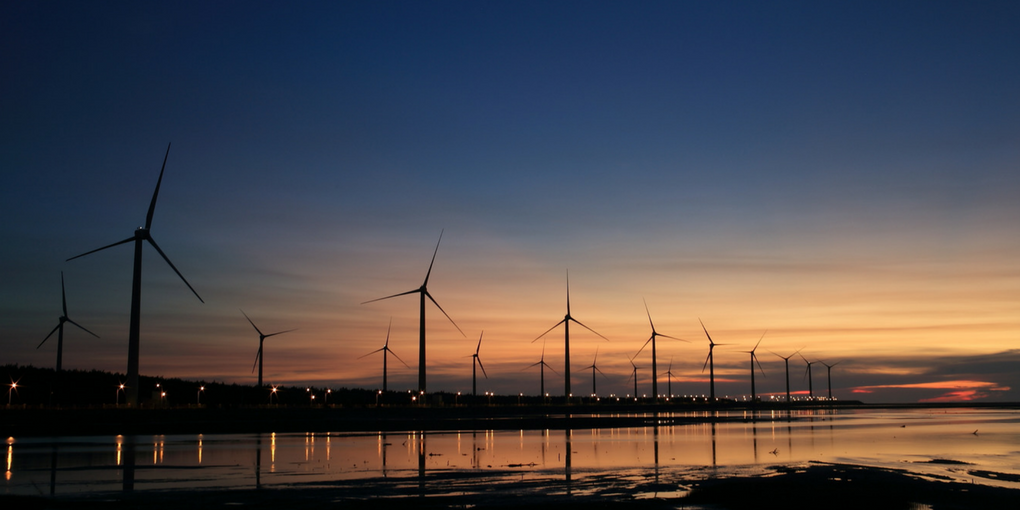 Turner’s connection to Israel regarding renewable resources lies in the heart of Houston, which is the home of Noble Energy, a leading energy company known for its worldwide oil and gas exploration and production. They are also a large purchasing power when it comes to green energy and lead the way towards creating sustainable solutions to reduce carbon emissions and fight climate change.

In 2010, the company announced a valuable discovery of natural gases off the shores of Israel. Since then, the company has continued to explore and work towards implementing this channel as a resource, which may launch as soon as 2019. Upon discovery of the natural Israeli gas channel, David Stover, President and CEO of Noble Energy, said that there was “potential to position Israel as a natural gas exporting nation.”

The value behind this potential will likely be clarified in the near future, and Turner hopes “it will not only positively impact the economy but also the regional geopolitical situation.”

Due to Israel’s extensive research and development in all kinds of energy resources – from solar to thermal, from hardware to software, and many more –  Israel is a power player that the world is sure enough recognizing. Turner states, “the time is now to invest in Israel’s energy sector, and the world would be smart to take notice.”

Turner is proud to lead the way when it comes to supporting Israel’s vision and creating mutually beneficial business opportunities. The collaboration comes with the greatest of honors, as Turner sees and speaks about building a “more sustainable and profitable joint energy future.”