Toothpaste from Colgate costs almost 50% more in Israel than it does anywhere else in the world, claims a recent report comparing global toiletry prices. The Central Bureau of Statistics compared costs in 13 countries and found that Israel sold mostly imported toiletries like deodorant and toothpaste for about 50% more than other countries. The aim of the survey was to determine high cost of living expenses with the eventual aim to lower them as much as possible. 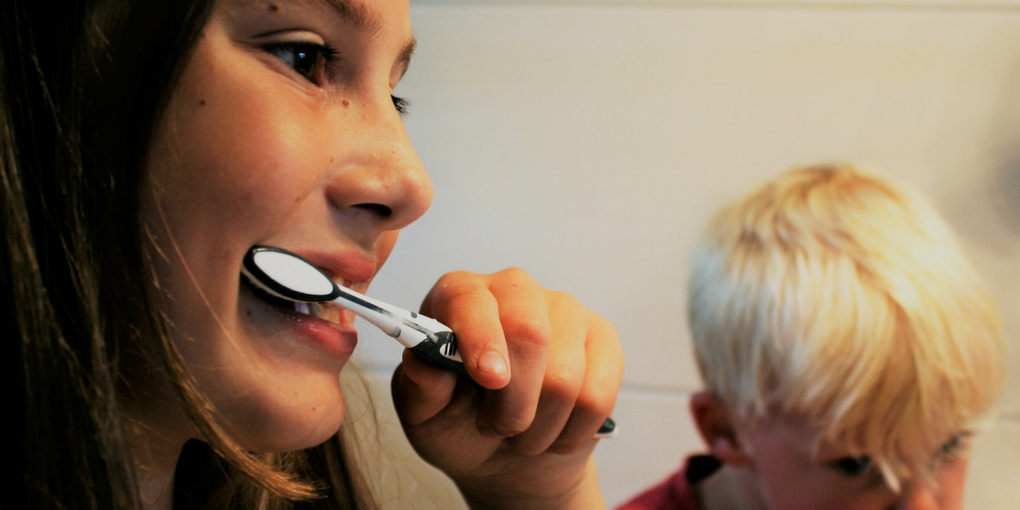 This is disturbing, especially as the majority of the country is making less than 7,000 NIS per month. There is no question that cost of living in Israel, especially in Tel Aviv, costs an exorbitant amount of money.  The good news is that salaries do seem to be on the rise. With an increase of about 5%, the current average salary in Israel is about 10,500 NIS. An increase of minimum wage, which rests at about 5,000 NIS for now, has been helpful in raising the salary; however, due to the high cost of living, money does seem to be worth less in Israel.

It’s challenging to balance cost of living with the cost of working and most locals struggle to get by on a daily basis. With the simple example of toiletries being 19% more expensive in Israel than the rest of the world, a new order seems to be needed to put into play. When will the raise in salary equal out with the cost of living? Maybe when toothpaste doesn’t cost double the amount in Israel than anywhere else in the world.