Tel Aviv has been confirmed as the ninth most expensive city in the world according to the Worldwide Cost of Living Report 2018, quickly moving up in the past 5 years from 34th place. As Tel Aviv has made its way into the top ten most expensive places to live, both New York and Los Angeles have fallen to the 13 and 14 spots respectively. 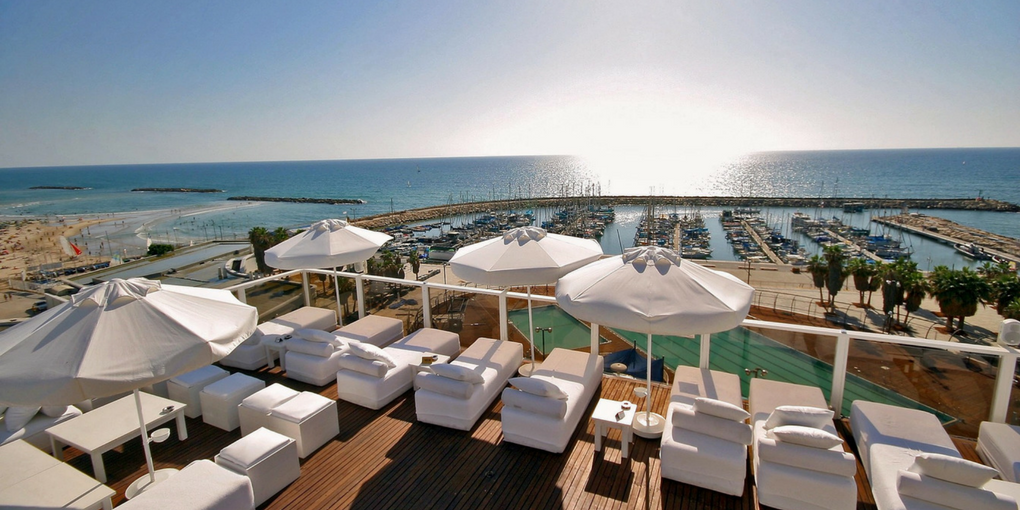 Conducted by The Economist Intelligence Unit, the report states that “currency fluctuations continue to be a major cause for changes in the ranking. In the past year a number of markets have seen significant currency movements, which have in many cases countered the impact of domestic price changes.” The appreciation of the Israeli shekel and the weakening of the American dollar helped to reweigh the economic expenses of each city.

While Israelis make less than what Americans make, they are paying exorbitant prices for everything from rent to cars to cocktails. A loaf of bread ten years ago cost $2.98, which today costs $5.10. Cigarette prices have almost doubled. Israelis pay 79% more for car expenses than Americans do.

Tel Aviv is the sole representative of the Middle East, and Singapore claimed the number one spot for its fifth consecutive year, followed by Paris and Zurich both equal as number two. The two least expensive cities are Damascus, Egypt and Caracas, Venezuela. The report states that “a growing number of locations are becoming cheaper because of the impact of political or economic disruption.”

The survey has been conducted every two years for the past thirty years. It compares prices of around 400 products and services, including rent, utilities, food, lifestyle and education, with the aim of offering a tool to compare living costs across the world for expatriates and business travelers.

After last year’s Independence Day was spent in lockdown, this year has
As Israel continues to tackle, and hopefully overcome, COVID-19, other countries are
“I very much hope that this webinar will be the beginning of
Invitation for a Zoom webinar on the cooperation between Swiss Business Communities
Industries are being turned on their sides due to digital, yet banking
Go to Top