A Middle Eastern musical act is making waves around the world. Netta Barzilai released “Toy” and is expected to represent Israel in the 2018 Eurovision competition held in Lisbon, Portugal on May 8. 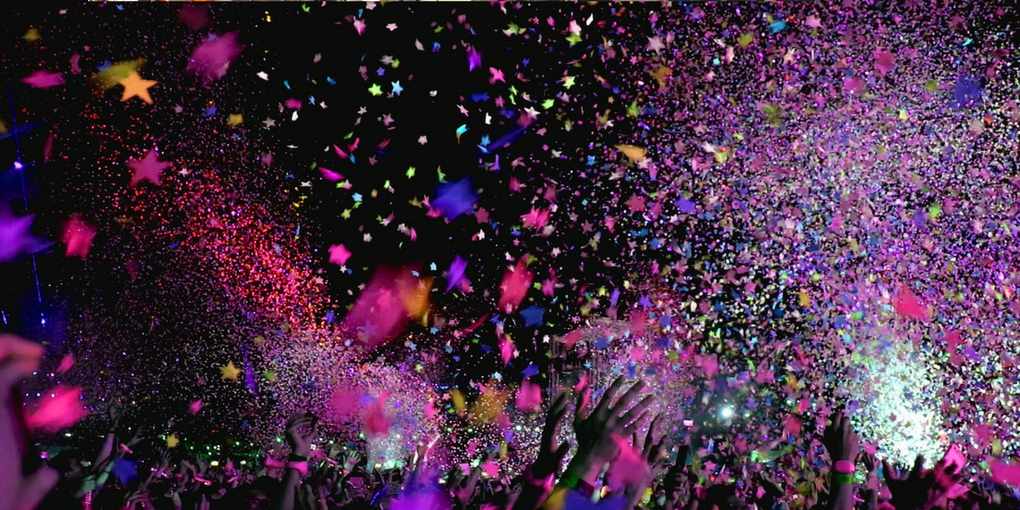 Since the songs release on March 8 in honor of International Women’s Day, Netta’s vibrant video has been slated as a top runner to win the competition. She is seeing millions of messages of worldwide support, including from a host of Arab countries. While mentions of Israel normally breed negative commentary, it’s clear that the catchy musical talent is what is taking the spotlight.

The talented and eccentric artist created a colorful world to showcase the ethnically blended tune. With a mix of English, Hebrew and hints of Arabic and oriental beats, the video is energizing music lovers of all kinds to show their support.

It took three days for the video to reach one million views and has since been seen by over six million people around the world. The song has prompted online support for its playful female empowerment standpoint.

Eurovision 2018 is an international song competition which hits the world every year since 1956. Artists such as Celine Dion and ABBA won Eurovision competition which helped launch their careers forward. Perhaps Netta and the support she is seeing before the competition hits will be a way to bring people together for the sake of the music.