Sea temperatures in Eilat have reached their highest average in the last 30 years at 29.1 degrees Celsius (84.4 degrees F). The study done by Eilat Interuniversity Institute for Marine Sciences says that sea warming is increasing at an average of 0.036, which is three times higher than the global average.

The southern Red Sea has experienced environmental trauma after a destructive storm in March 2020, and its ever-decaying coral reefs. Government officials finally seem to understand that such harm can’t be undone – and that something needs to happen now to prevent a sea full of trash.

In a survey by the Israel Oceanographic and Limnological Research, they discovered 350,000 solid waste items per kilometer in the Gulf of Eilat, which is 1,000 times more than the average depth in the Mediterranean Sea. If efficient action isn’t taken immediately, there may be more trash than fish in the sea.

The report says that “according to various estimates, some eight million tons of plastic are dumped into the [world’s] seas and oceans each year. In Israel, it has been found that up to 90 percent of marine waste is plastic that is almost indestructible. At this rate, by 2050, seawater will be richer in pieces of plastic than in live fish.” 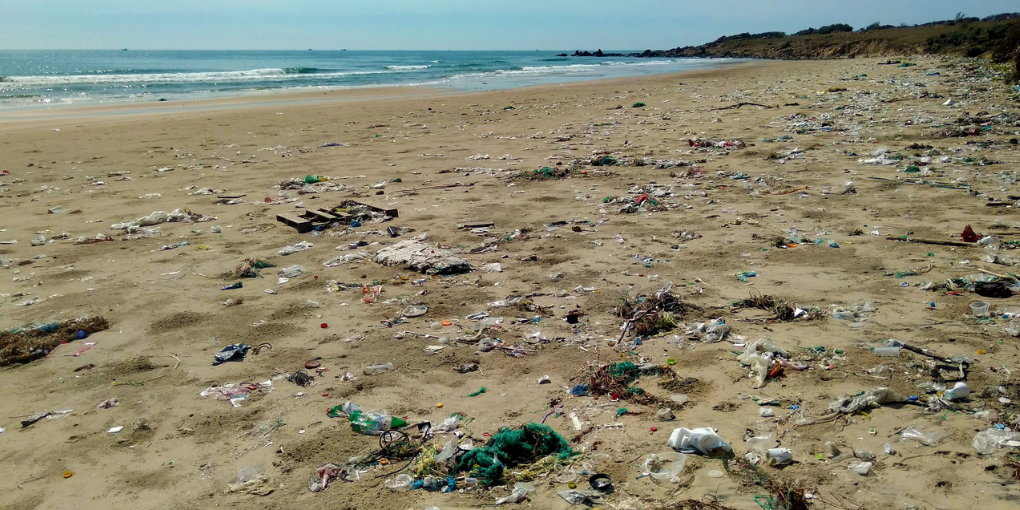 The worst oil spill to date has marred at least 40% of Israel’s coastline. About sixteen

In a series of studies, Professor Gil Diesendruck from Bar-Ilan University in Israel, focused on children and racism. We met … More