After a series of talks and no action, the Union of Social Workers in Israel launched an open-ended strike on Monday. Prior to the strike, thousands of social workers rallied in Tel Aviv, Jerusalem, and in other spots across the country. They are demanding NIS 150 million, or $44 million, to support the union in an immediate raise in salary, as well as improved security and office conditions. 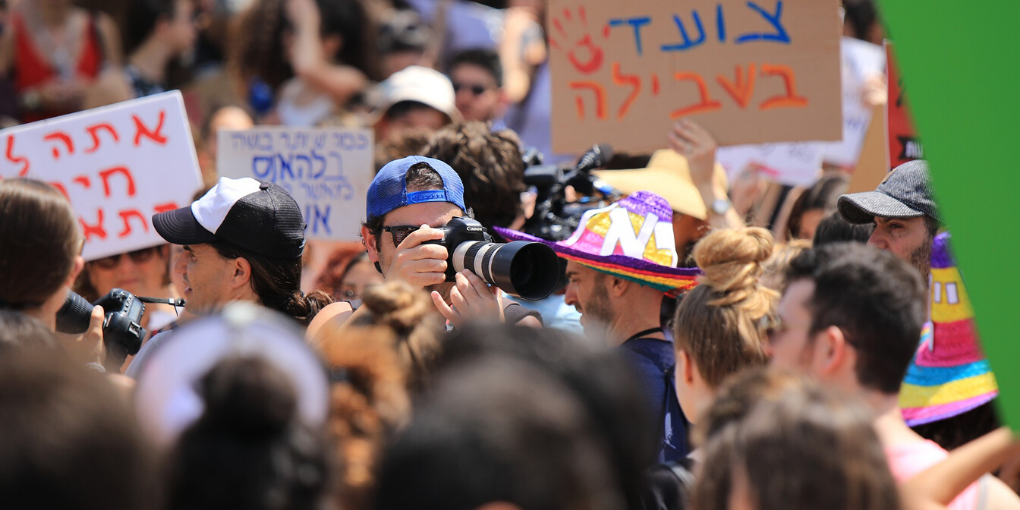 As of Monday, all social services in the Israeli government are shut down until further notice, adding madness to the mayhem that is currently stewing under the Middle Eastern sun. It seems like the compassion of the social workers ran out, and perhaps, fairly so. In addition to being underpaid, about 75% of social workers experience workplace violence, yet have no means of better security.

Social workers have been silently managing the frontlines of the economic effects of coronavirus, dealing with thousands of new cases, despite being underpaid and overworked for years. With a 500% rise in domestic violence cases, and 760% increase in cases of violence against children, one social worker has about 300 cases to manage. This also includes the steadily increasing rates of cases dealing with depression, drug use, and unemployment.

Most social workers are hired on a part time basis despite working full time, making an average of NIS 5,200 per year, less than the average Israeli salary. About 1,000 positions remain unfilled due to poor working conditions and worse salary. Social workers exist in the education and health fields, legal aid, community outreach, prisoner rehabilitation, and more.

Inbal Hermoni, Chairperson of the Social Workers’ Union, states that “We are cruelly and violently attacked, and no one comes to our defense. We are expected to somehow cover our expenses with the pitiful salaries we are paid, and we work under insane pressure…An entire sector is being neglected, dried up, exhausted. Finance Ministry officials just want to break social services and shut them down.”

Adopting Black Friday shopping tradition from American culture, thousands of Israelis stood in line as a

People lined the streets, standing outside hundreds of reopened street stores on Sunday. Only 4 people