Last week, worldwide outrage hit its peak, as a violent video made waves on social media, documenting George Floyd, an African American man, being murdered by a Caucasian police officer Devin Chauvin. Protests supporting the Black Lives Matter movement have rippled around the world since, and cities across Israel have also shown up in solidarity. Peaceful rallies in Tel Aviv, Jerusalem, Haifa, and Be’er Sheva have taken place so far, and the universal uprising seems only to be picking up steam. 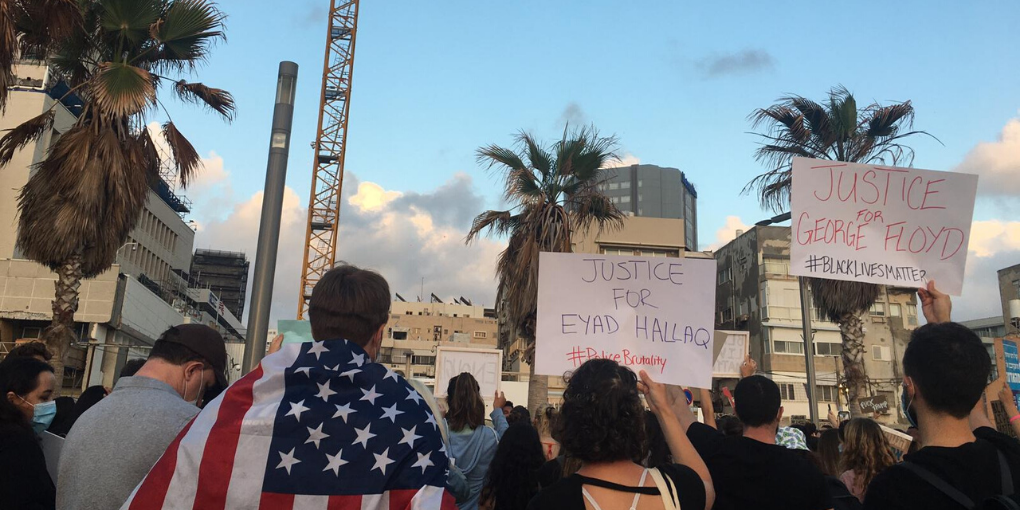 While the world rallies for racial justice, it was just about one year ago that Israel’s black community felt the same direct impact of unjust systemic discrimination and police brutality. In June 2019, Solomon Teka, an 18-year old Ethiopian boy, was killed by an off-duty police officer. It took until November 2019 for the police officer to be charged with negligent homicide, which caused the Ethiopian community to rally for justice for Teka and his family, who believe a stricter charge is in order.

Additionally, the same week as the George Floyd killing, an Israeli police officer shot and killed Iyad al-Hallak, a 32-year old autistic Palestinian man, who was on his way to school. The crime is still under investigation and the police officer has not yet been charged.

In Israel, a state full of minorities, some communities are simply made to suffer more, experiencing discrimination in terms of housing, employment, healthcare, education, benefits, and of course, within the justice system. Harsher punishments tend to reign down for lesser crimes because the threat of one’s skin color. It seems the biggest racial battle exists between minorities and law enforcement, who blatantly discriminate and are then not held accountable, or pardoned for their crimes against humanity.

In the case of Teka, his family continues to appeal, unsatisfied with the way the justice system is supporting the police shooter, and criminalizing the victim. In a statement from The Association of Ethiopian Jews, it says that “prosecutors have the responsibility to view this unfortunate case as an opportunity to create a legal precedent on the issue of racial profiling, excessive violence and deaths caused by law enforcement officials.” 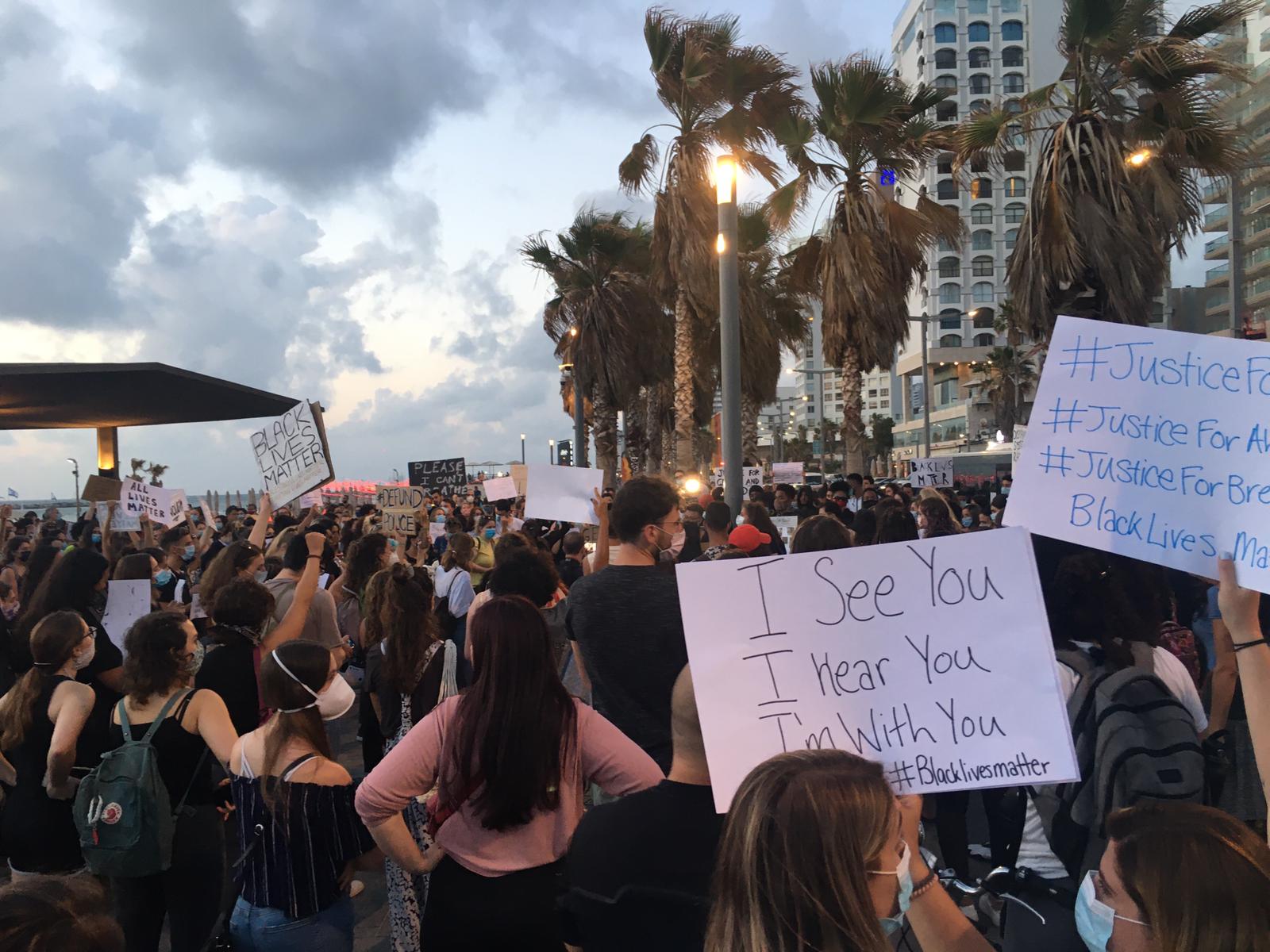 As the state of Israel, where do the lessons lie so that history does not continue to repeat itself? How can minorities be better protected? In a system where minorities are forced to fight to fit in, how can the system shift to be more inclusive, and ensure fairness and justice when it comes to all humans?

Gavriel Chichester, an African American Jew living in Israel, spoke at the Black Lives Matter rally in Tel Aviv, presenting a list of ideas. They include “increased community oversight, assigning police to work in communities of their same color who haven’t been corrupted by power, documentation and conviction of officers who murder, and more black voices leading the creation of policing strategies.”

The uprising seems to be a fresh start to the end of the acceptance of long-time systemic racism, and hopefully, a change is coming which will see an equitable future for all.