New hot spots of COVID-19 have hit Israel, as confirmed cases have jumped up in the past days. Since re-opening, talks of a second wave are being heard, yet another full lockdown is not likely. However, from only a few cases per day to over 100 in the last week is cause for concern. 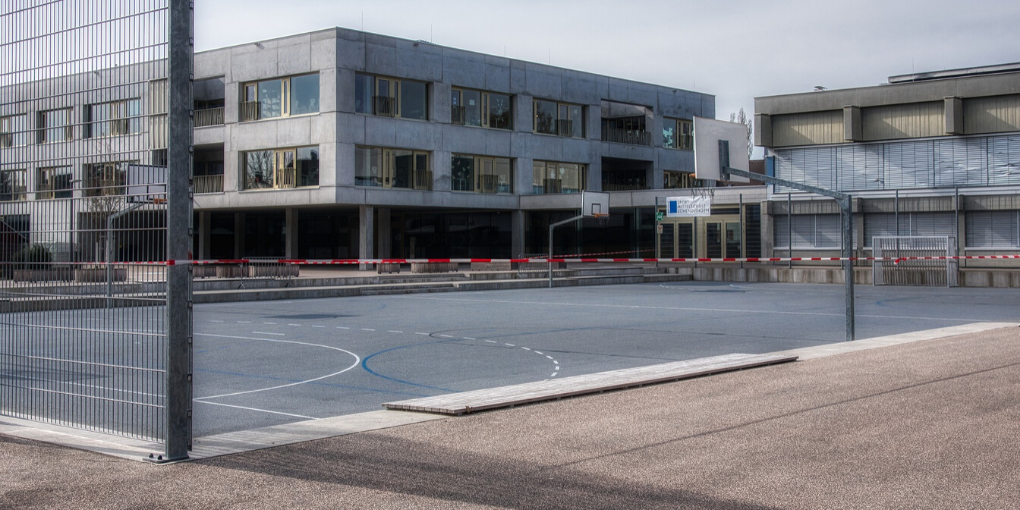 Most of the new hot spots have been found in the school system, given the full return to the classrooms. Many of the new cases were youth who didn’t show symptoms. More than 70% of new cases came from Rehavia High School in Jerusalem. Another hot spot included a community of foreign workers who live in South Tel Aviv, were barely tested to begin with given their cramped living arrangement and lack of benefits.

While life has gone somewhat “back to normal” the reality is anything but. With the rising cases, the root cause of contagion is not yet under control, and Israelis should proceed with caution. Restrictions are still in place to stay two meters apart and wear masks; however, many have swiftly forgotten this need, and act as if “corona is over.”

With a hard-hit economy, the highest unemployment rate in decades, and lack of governmental support, businesses are and will continue to suffer the consequences. While the Israeli government gave in to the societal pressures to re-open schools and businesses, perhaps it was done too quickly, without proper oversight in how to curb the spread of the virus.

Airlines are also putting on the pressure to re-open the skies. With over 80,000 people who work in the tourism industry, closed borders are detrimental to its success. However, many of the initial coronavirus cases were brought in from abroad. While there has been talk to re-open flights between Israel and the “green” countries, no decisions have been announced.

After over a month in national lockdown, Israeli officials declared an economic reopening as of Sunday,

As coronavirus cases continue to rise in Israel, authorities have extended the current lockdown until at

One year later, with COVID-19 still filtering into our 2021, Israel has
On a mission to “grow early-stage Arab-led startups into multimillion-dollar companies,” The
Five delivery drone companies have been chosen by the Israeli government in
The latest countries in agreement with Israel through the US-mediated Abrahamic Accords
Within the last decade, more plastic has been produced than in the
Go to Top