Instead of buses screeching by, birds chirp loudly as a wakeup call in the urban center of Tel Aviv. Wild pigs roam the hills of Haifa, and families of ibex walk the Eilat promenade. As humans’ nest inside their manmade homes, animals seem to be returning to their most natural state, wandering through streets once their homes, and enjoying every minute of it.

Without human interaction and interception, noise pollution, people littering the pathways, a sense of natural balance is being restored.  Global effects of the human pause will be largescale, and the positive environmental impact is already being seen. 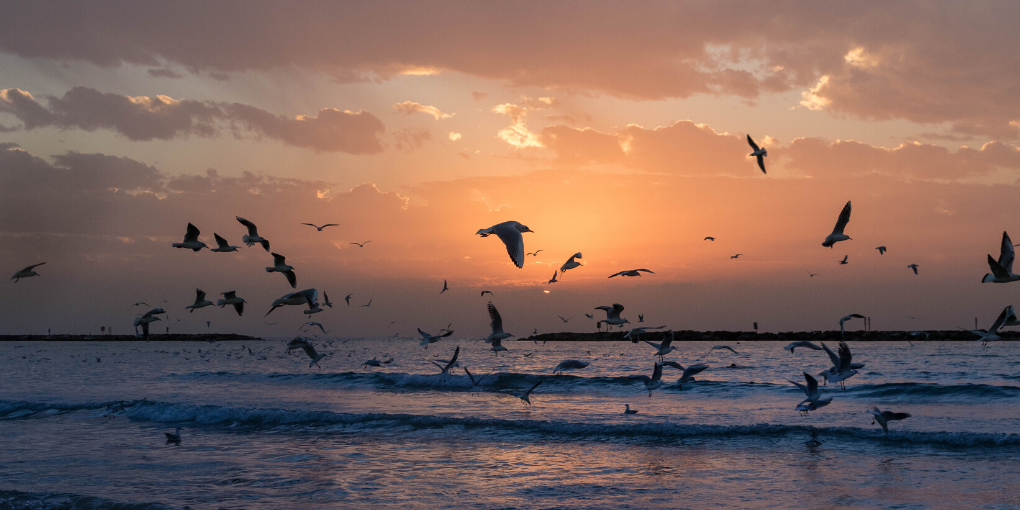 In addition to the thriving global nature scene, the Kinneret, Israel’s northern sea of Galilee is at its highest since 2004, rising 6 centimeters over the weekend to 21 centimeters below sea level. In order to avoid flooding, the Water Authority is claiming it will open the dam and allowing water to flow to the Jordan River. The last time this occurred was in 2013.

Will the human slow down be enough to keep our ecological systems flourishing? Or will the positive effects get trampled once humans return to nature?

The worst oil spill to date has marred at least 40% of Israel’s coastline. About sixteen