The Israeli economy is growing, and its deficit is too. With rising expenses on a second election, tax increases, socioeconomic handouts, and increasing municipal salaries, Israel’s GDP has increased to 4%, despite an expected increase of only 2.9%. 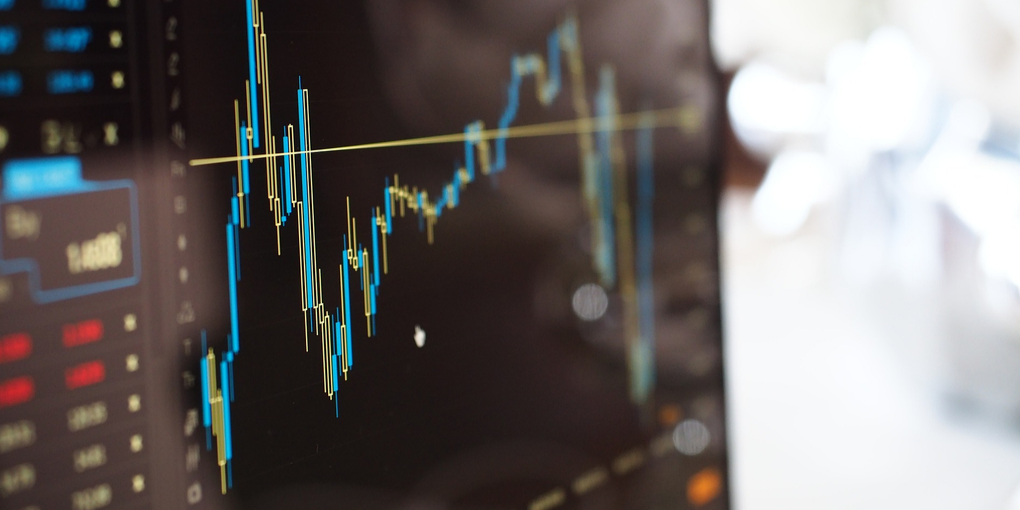 With the unknown future of the prime minister and its splay of governmental parties in stalemate, Israel’s budget deficit is not being tended to, and it’s a problem. Since election season began in April, at least, the budget will take top priority for whoever takes the Prime Minister’s seat. The potentially promising news is that if a broad coalition is formed, there might be more opportunity to support the needs of Israel’s country as a whole, instead of the specialty groups which have benefited from the more targeted and orthodox coalition of the past years.

Chief Economist of the Finance Ministry, Shira Greenberg stated last week that the “economy is still in a good position to make changes in order to reduce the deficit, and we need to make them now.” The Israeli economy is expected to grow 3.1% in 2019, and 3.5% in 2020. Allowing the budget deficit to grow any further could be detrimental to Israel’s global economy. Karnit Flug, former Central Bank Governor, and now Vice President of the Israel Democracy Institute, believes that the deficit should grow no more than 2.5%, meaning a decrease of about 20 billion shekels from the current spending pattern. A bold thought, as there is already a forecast of 2.9% in deficit.

Either way, budget decisions for 2020/2021 will likely only be voted in January 2020, and hopefully the budget will begin to make shekels and sense.

Israel has dropped mostly all of the prior COVID-19 restrictions as of
Formerly known as Google X, Google is launching a new landing pad
By 2050, the demand for rice is expected to increase by 70%.
Jerusalem Mayor, Moshe Lion, has a mission to make Jerusalem a hi-tech
Israel has never been in the top 20 economies for GDP per
Go to Top