What do the people want? This is the question that city management company Zencity, answers for any local authorities wanting to listen. While the saying goes that the revolution will not be televised, they never said anything about social media platforms like Facebook, Twitter and Instagram. Perhaps that’s just where the people’s revolution begins. 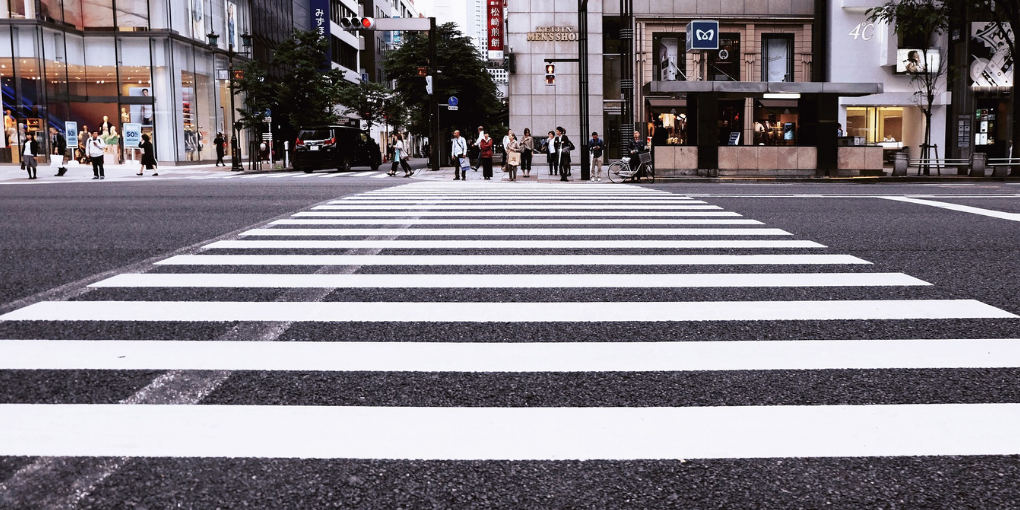 The Zencity platform harnesses the opinions of individuals on social media as an urban planning tool, in order to analyze and create reports to serve as strategic feedback to support governmental decision-making processes. Using algorithms, they collect public commentary across active local platforms, resulting in a comprehensive and real-time analysis of what people really want.

Cities invest extreme budgets into specific projects, yet they are often uncertain of whether or not public opinion is positive or negative. They acknowledge that there can be heavy social media bias which amplifies hate speech and negativity, and commonly, those who shout louder in disapproval are the ones who get noticed. However, using Zencity’s approach, cities receive a whole picture of public opinion to determine final decisions to advance their cities. Often, they discover that the majority is in favor, and not against specific city projects. Some city-specific topics include managing homelessness, introducing citywide electric scooters, preferred ways to utilize public spaces, and even supported communications during a mass shooting crisis.

The technology uses 85 components of data in 5 languages to run algorithms across the social media systems, identifying trends that might be able to catch a protest before it starts. The data-driven decision-making technology was co-founded by Eyal Feder Levy and CTO Ido Ivry, who work with a team of 45 in Tel Aviv, Israel, and support over 70 cities worldwide, including 15 in Israel.