As the Mediterranean sun sits closer on the shores of Israel, the country starts to swarm with its annual array of summer plagues. The plagues do not discriminate, and are felt by the people, no matter their background, language, age, or religion. The plagues are the signal that temperatures are on the rise, ready to bring even more heat to an already scorching sun. 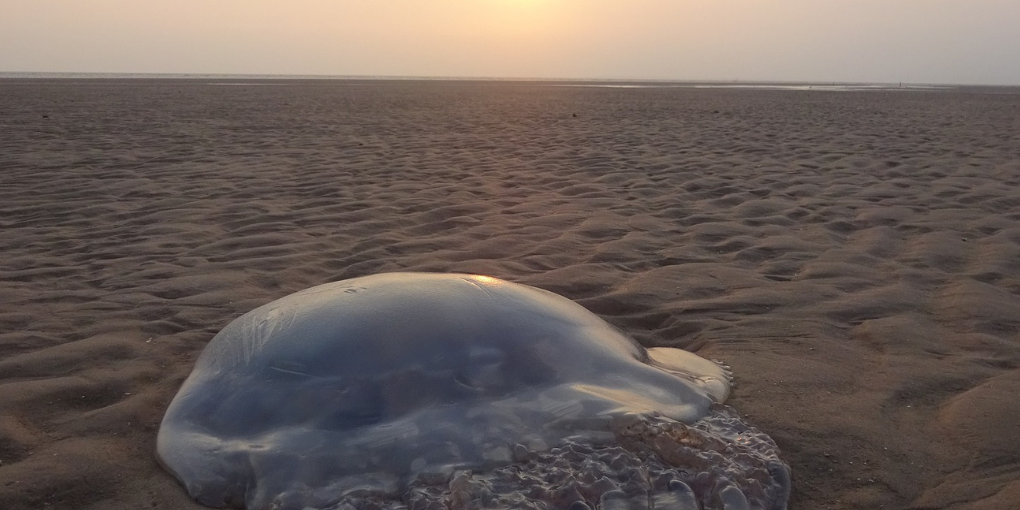 It starts with the jellyfish. As the weather turns to hot, and the Mediterranean Sea follows suit, hordes of jellyfish hit the shores, swinging their tentacles with reckless abandon at any swimmer who dares enter the water. Each year, thousands of the marine animals’ sting thousands of people. Some stings are more painful than others. What are known as the “nomad jellyfish” arrive for about one month in droves. While the familiar cure, and running joke, is thought to be urine, vinegar works to settle a sting, and can be found at any lifeguard station.

The second everlasting summer plague is the tiny yet abrasive ant. Just like glitter after a festival, ants never seem to go away. Perhaps this is because ants are the bears of the insect world, hibernating in their hills for winter and spending the warmer months determined to collect food within every kitchen crack. While the ants march on persistently, common Israeli battle tactics are to place all open food items in the freezer and eat out.

Last but not least is the most dangerous of plagues – the mosquitos. The pesky and maddening creatures live in swarms, seemingly waiting for the crack of an open window to attack their target and seek blood, feasting on the bevy of bare skin. While they hover in pack, just one mosquito is enough to cause serious and sleepless trauma. The invisible blood suckers are also the deadliest, killing any sense of calmness that might have once been able to settle amidst the Middle East. Some tactics used are citronella and bug spray, and it is recommended not to leave standing water or overwater plants. While each plague hits en masse and carries its own pesky bothers, at least they are signs. Another sweet Israeli summer has arrived.

Tags: CultureIsraelLifenatureStories from the Holy Land

Exactly 70 years later after the birth of Israel and Jews are still wandering the desert.