The Israeli government elections are seemingly complete. It appears that Benjamin Netanyahu’s Likud and Benny Gantz’s Blue and White received an equal number of votes from the 62% of Israeli citizens who exercised their national privilege. Election Day took place on April 9, which was a day off in Israel. Despite the hope that people will use the day to vote, 62% seems a disappointing turnout for the only democracy in the Middle East. 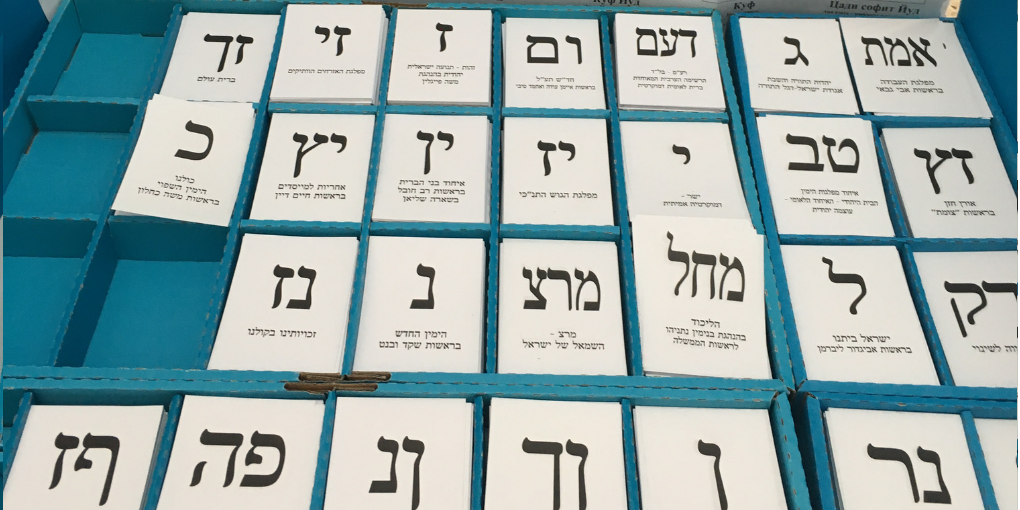 After months of smear campaigns, political dirt, and negative propaganda through incessant ads and messaging, major media outlets speculate that Netanyahu will claim the role of Prime Minister for his fifth consecutive term. This would be despite an upcoming indictment of corruption charges, as the Prime Minister was accused of deal making and illegal bribery to receive better press coverage. Despite his alleged corruption, his right-winged coalition remains the majority.

The final decision falls in President Reuven Rivlin’s hands. In Israel, citizens do not vote for specific candidates but for the parties they lead. The votes determine what percentage of party members are able to receive a seat in the Knesset, or Israeli Parliament, which has 120 seats. The more votes, the higher a percentage the party receives. Typically, the President chooses who to nominate for Prime Minister based on the public vote. With both Likud and Blue and White ringing in with 36 seats in the Knesset, both may have the opportunity to take a period of 28 days and build a coalition. Given Gantz’s fresh presence in the political race, it remains unclear if he will be able to gather enough support, though may find support from the center-left wing parties.

Forty-one parties are on ballot to vote, with many joining forces to secure seats in the Knesset. One party has never received enough votes to claim the majority of the Knesset, which is why coalitions between the parties are needed. Following Blue and White and Likud, the two most right-wing Orthodox parties, Shas and United Torah Judaism, secured eight seats. Two Arab parties, Hadash – Ta’al received 6 seats, and Ra’am Balad received 4 seats, despite perhaps the lowest record number of Arab voters taking the opportunity to vote. The Labor party, a prior leader, also felt an upset by winning only 6 seats.

Parties must win at least 3.25% of the vote to win any seats in the Knesset, and Gesher, Magen, and the New Right, the party formed by longtime leaders of Labor Naftali Bennett and Ayelet Shaked, do not appear to have passed the required percentage. Zehut, led by Moshe Feiglin, also didn’t make the cut, despite his attempts to get the cannabis legalization votes.

It seems that the right and ultra-religious parties will remain in control of the government, which creates concerns among the citizens seeking justice, equality, and a moral evolution within Israel’s political sphere. One thing is certain. While the political system might remain stagnant, the people of the Jewish state are persistent that their voices be heard to ensure Israel does not remain in the past, but advances steadily advancing forward for the good of all of its citizens, land, and future.