A recent study shows that the unique sensory capabilities of dogs may allow them to screen for early signs of specific types of cancer. The study was conducted by Professor Pesach Schwartzman from Ben Gurion University, who reports that dogs and the types of the disease share the same aromatic qualities, so the dog is potentially able to detect the illness through the presence of cancerous smells and a powerful sense of smell. 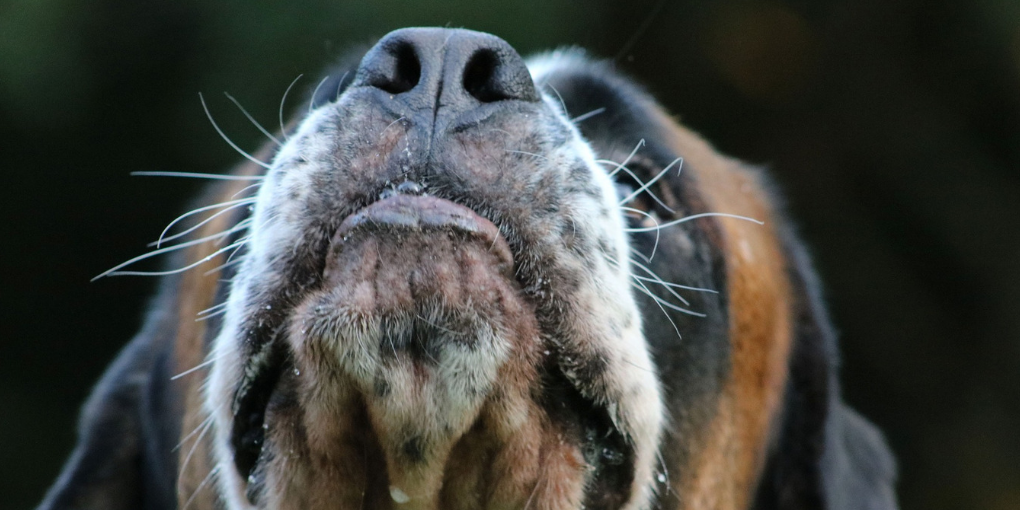 A well-known example of this was Daisy, who sniffed 6,500 samples and correctly diagnosed 500 times. Daisy ‘worked’ for a UK-based organization called Medical Detection Dogs, and has since passed away. However, the idea inspired an Israeli dog trainer, Uriel Beckman, to start his own training lab. Beckman, a professional dog trainer and now owner of DogPrognose.

DogPrognose accepts saliva samples from around the world to pass a sniff test by Beckman’s trained dog, where he says results of early cancer detection are 95% accurate. This is the first startup dedicated to using saliva as a basis to detect cancer, and so it is still a growing initiative. Beckman says dogs can detect breast, colon, liver and pancreatic cancers. He currently receives about 20 samples per day, which cost about 400 NIS or $100 to test.

While the majority of screenings might prove true, many scientists are skeptical of the process and ability of dogs to truly screen for cancer; most specifically because there is not one standard movement or training for “canine cancer detection.”