If there’s one thing everyone in the Middle East can agree on, it’s a love of food. Recently, the Central Bureau of Statistics proved just how much, by running a report to show the metrics of food spending habits in Israel. After surveying over 9,000 Israelis, including Arabs and Jews, they found a few trends based on family size, religion and income. 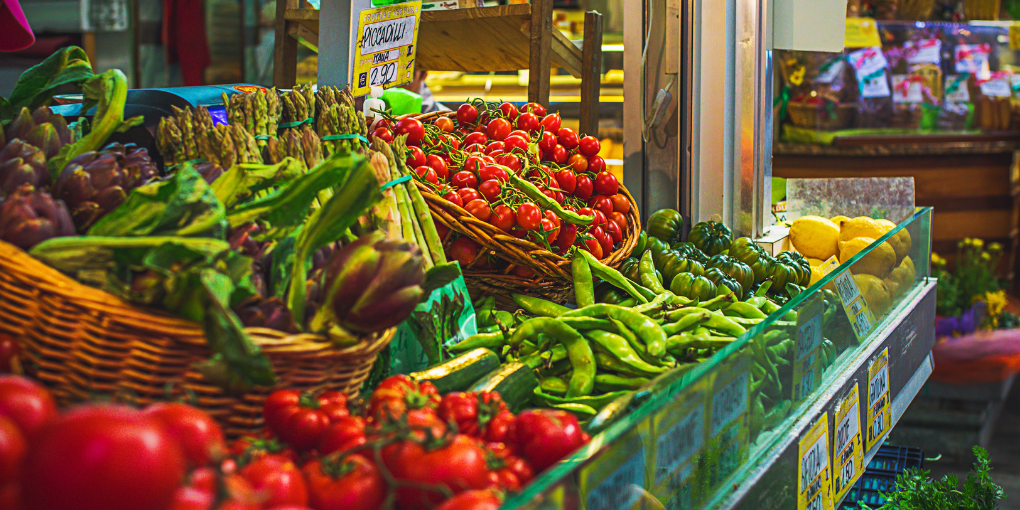 The report shows that secular Israelis spend a total of 15.6% of their income on their food budget, while traditional, religious and Haredim spend over 18% of their household budget. Arabs spend about 23.9% of their total budget on food, and Jews as a whole spend 15.9%. In shekels, this breaks down to anywhere between 3,565 NIS per month to the lowest 2,394 for the low-income households.

The report shows that most Arab Israeli families spend their money, about 974 NIS worth, on meat and poultry, while most Jews spend their highest shekel amount, about 770 NIS, on fruits and vegetables. Jews spend a third less than Arabs on meats, yet it is the second highest item they spend on. Across Israel, the report found that 12% of income across the board goes to dairy products.

For families in the top 10% income households, they eat out the most. Secular Jews spend the most amount of money eating out and Haredim spend the minimum eating out at only 121 NIS per month. As expected, the more children, the more money is spent on food.