Israeli Native and Film Director Guy Nattiv, won the Oscar Award for “Live Action Short Film” for Skin, a 20-minute clip portraying a hate crime, and the impact it has for a black and a white child. Nattiv, along with his wife, Jamie Ray Newman, who produced the movie, and screenwriter Sharon Mayman, took the stage at the Oscars on February 25. Nattiv ended his speech with a ‘Lila Tov Israel,’ which means good night Israel. 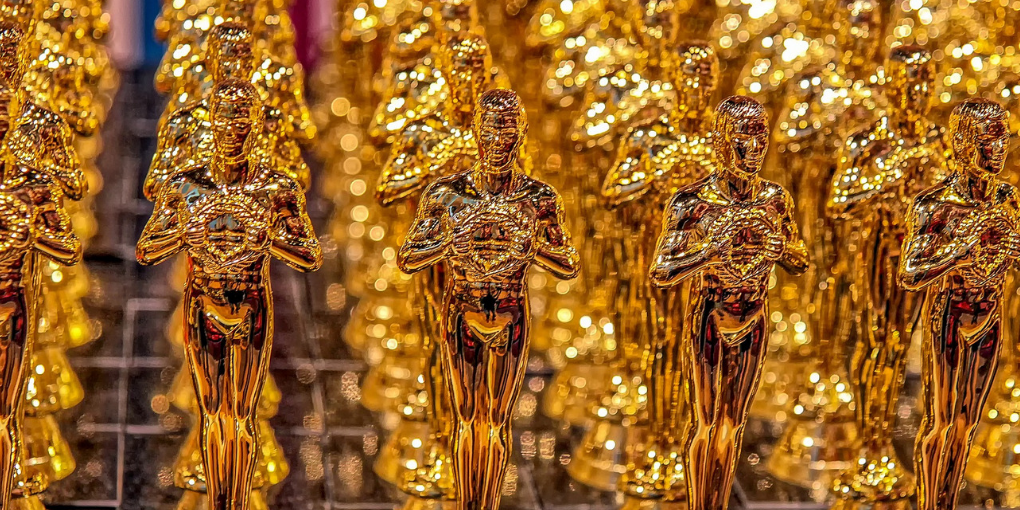 Nattiv moved to the United States in 2014 from Israel. Having an Israeli background and seeing firsthand racism on American soil, he wanted to showcase the universal discrimination running rampant today. The film touches on education, parenthood and racism, and is meant to be an inspiration for children in the future. Skin is the first time an Israeli won an Oscar in over 20 years. The last one was granted to Moshe Mizrahi in 1978 for a foreign language film.

The full-length movie for ‘Skin’ will be released later this year and tells the story of a wanted white supremacist who changes his life after meeting a single mother and her three daughters. Nattiv and Newman dedicated the film project to their five-month-old daughter, and said “We hope that you grow up in a world where these things don’t happen because people learn to love and accept each other.”