“Why did you just punch me in the face?” he asked.

“I didn’t punch you,” I responded. “I fist bumped you. Ehm, is that just a Jersey thing?”

It was only the beginning of our blossoming text message conversation, and I quickly learned that for the majority of Israeli men, the fist emoji is a fighting sign. In New Jersey, where I come from, it’s a friendly affirmation. This is merely ‘exhibit one’ of a myriad of miscommunications based on the burgeoning emoji text language, which engender confusing cultural communication clashes. 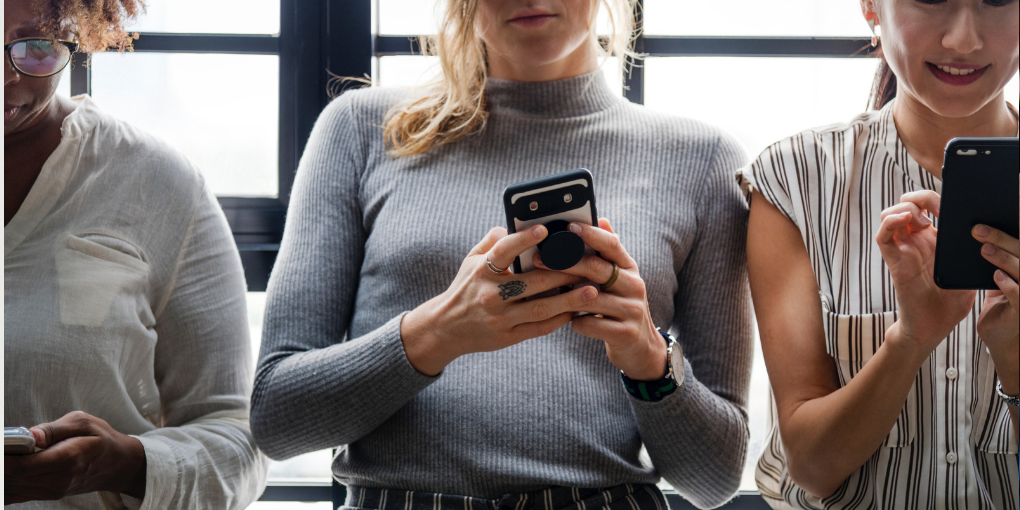 As a thirty-something single woman, an online and offline dater, and an ultimate lover of the most organic connection called ‘face to face,’ texting within dating poses many challenges – especially when living in Israel as an American immigrant, and often needing to text with someone whose language is not your own.

Communication discrepancies don’t only occur in dating, but with nearly any kind of relationship today. ‘Exhibit two’ is that time I was cornered by my friends who thought I was angry all the time because I didn’t use enough emojis. There was also the time my dad called to confirm that ‘k’ meant I was actually okay, or my ex-roommate, who would send what is commonly known as the ‘poo’ emoji to ask if I wanted to get ice cream.

If texting breakdowns occur between friends and family, imagine the increased degree of difficulty when relationships begin between the screens. When two people become newly acquainted, texting seems to be the only way to communicate, and today, dating and texting are almost synonymous. Emojis add even another layer of emotional expression to the already clouded form of communication. To me, texting seems like a dating trap, opening every opportunity for confusion, misunderstanding, and lack of true self expression. If two people don’t even know each other in person, how can they connect through the screen?

If communication is the foundation of a healthy relationship, and with 70% of communication understood from nonverbal cues, like tone, eye contact, body language and facial expression, does texting help relationships blossom, or is it causing them to fail? Is our textual shorthand creating gaps in our own ability to authentically express ourselves?

In a modern world in which sincerity, vulnerability and true connection are increasingly scarce, I’m uncertain as to whether the emoji language is helping or harming us. If we continue to abbreviate our words, ideas and emotions into concise characters and small icons, are we as humans stunting our most powerful communication tool, our voice? Are we diminishing our own ability to truly express, communicate, and connect, face to face?

It’s crucial to remember, texting is not talking. No matter how many happy, sad or angry emojis one throws between screens, it’s not the same as looking into someone’s eyes, hearing their voice, and being able to empathize and experience their truest self. Texting is a new, and fun, channel of communication to bridge our worlds offline – but we shouldn’t treat it as the bridge itself.

Tags: CultureglobalhealthIsraelLiferelationshipsStories from the Holy Land