Walking through the urban streets of Israel, it’s easy to see that most people are glancing down with their eyes glued to their phones. Only a decade ago, Israelis were not able to easily access such a global connection, and today, the smart phone connections are only getting more powerful, which is proven by a recent survey from the Pew Research Center. 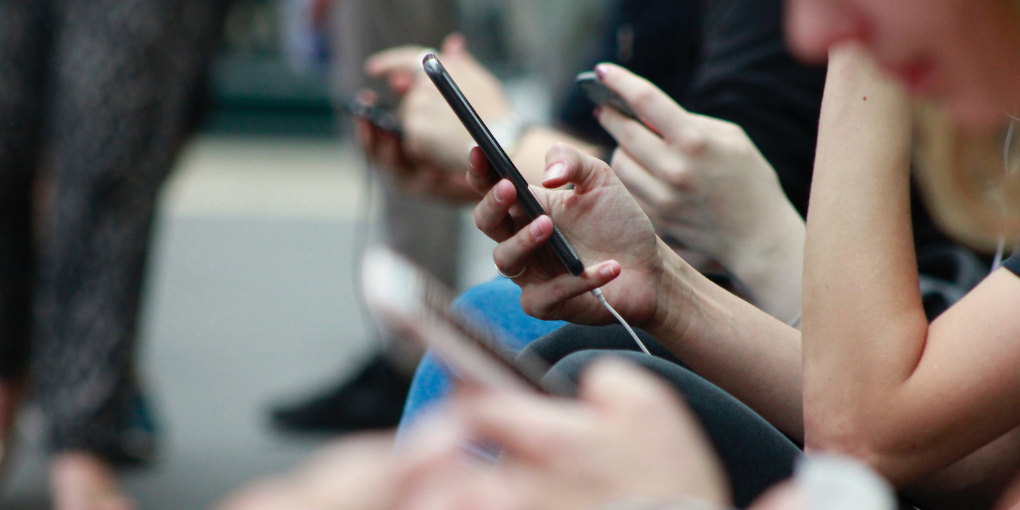 The report ranked countries based on their digital connectivity. Israel is the number two country, after South Korea, with the most smart phones, with 88% of Israelis owning them. In 2015, only 50% of over-50-year olds had smart phones, and today about 80% of them do. With such high holding rates, Israel has taken the number one spot in social media usage. About 77% of Israelis are on social media, just one point ahead of South Korea.

The more smartphones are present, the more access to social media channels. According to a 2018 report by comScore, Israelis are on social media at alarming rates. About 85% of Israelis are on Facebook regularly, averaging 11 hours a month on the site. Compared to America, which ranges at 7 hours per month, and the global average being six hours, Israel is high above the fold in social media use.

While the startup nation certainly appreciates connection, perhaps a little less time scrolling, and a little more time being social could be valuable.