In the past twenty years, the number of cars on the Israeli roads have more than doubled; however, the number of roads has only grown by 45%. Ultimately this means there are too many cars, and not enough roads. Traffic congestion is said to be causing Israel about 35 billion shekels annually. 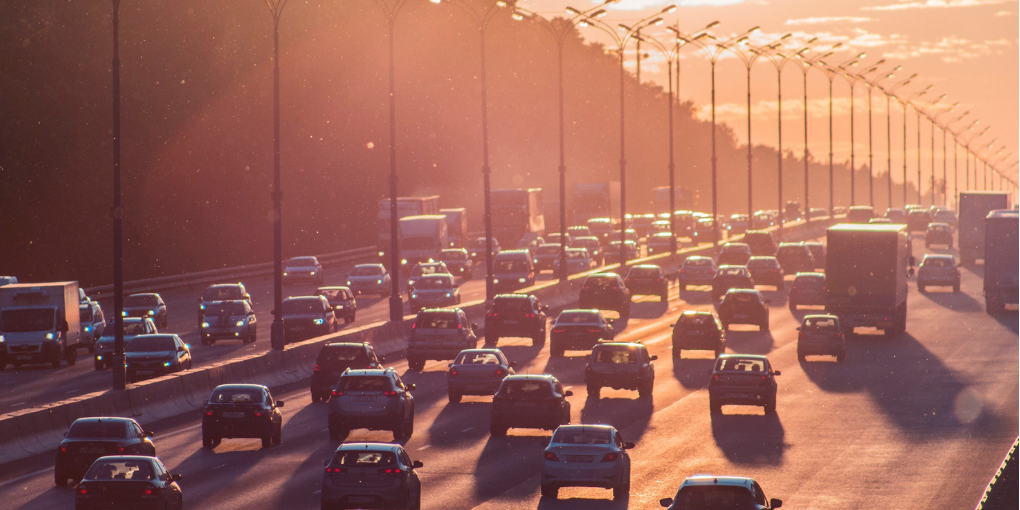 With the new election approaching in April, the office of the Prime Minister has announced a new plan called the “Infrastructure for Growth 2019.” In this plan, he lists over 200 projects with a dedicated spend of about 196 billion shekels. A number of those projects include infrastructure work on schools, hospitals, and many deals with transportation. There is 16 billion invested in a new light rail in the greater Tel Aviv area, in addition to additional lines in Ramot and Gilo in Jerusalem. New and expanded roads around the Tel Aviv and Jerusalem area are also planned.

In addition to road work, the Prime Minster seems to have finally given attention to the citizens’ needs for longer term improvement, likely as a strategic push pre-election. Whether or not the projects will move forward or ever be completed, remains to be seen.