In Bloomberg’s 2019 Innovation Index, Israel was named the 5th most innovative country in the world, making a notable jump from last year’s number ten spot. The number one spot is held by South Korea, who has held the position for the past six years, followed by Germany, Finland and Switzerland. 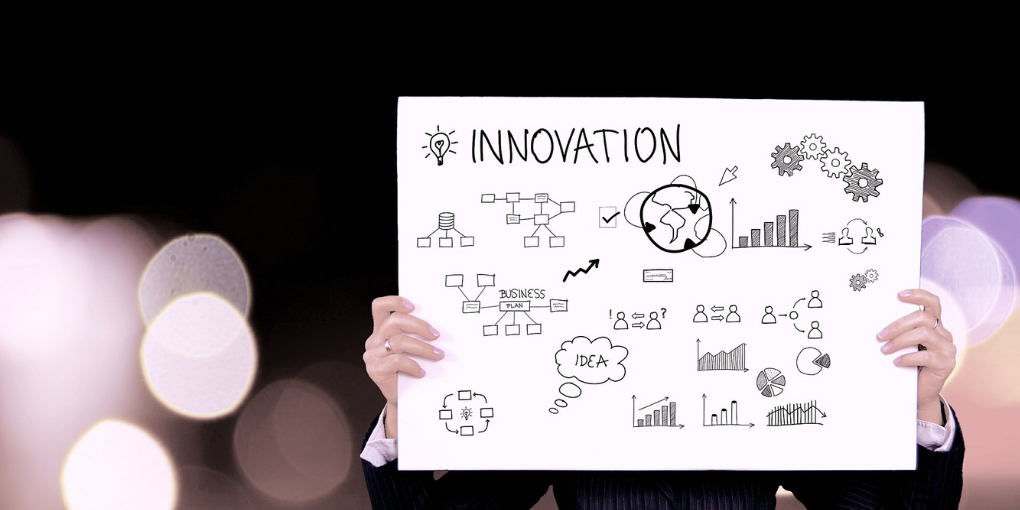 The annual Bloomberg Innovation Index analyzes various criteria to determine a country’s ranking, including research and development, spending, concentration of public hi-tech companies, and manufacturing capability. In Israel, the big jump was likely to occur due to companies experiencing greater competition within Israeli borders, resulting in faster product cycles and more patent registration.

In a proud tweet noting Israel’s “rise as a global power,” Benjamin Netanyahu notes Israel’s esteemed acknowledgment for its rapidly advancing hi-tech industry and nonstop dedication to innovation. In 2018, the country saw the highest amount of investments, with over $5 billion invested in the hi-tech industry, a large chunk of that from venture capital firms. Over $1 billion was invested in cybersecurity, with other large doses dedicated to fintech, artificial intelligence and the internet of things.

While there are billions of dollars coming in to Israel, there are also thousands of Israelis going out. Dubbed the ‘brain drain,’ and commonly believed to be problematic for Israel, are the Israelis who take their high caliber of quality education and choose to live internationally. While Israel may consider this a snub, if the Israeli mindset can be interspersed among the seeds of other developing global projects, perhaps Israel will truly inspire new innovations worldwide.

What if you could reduce food waste and save money? A new Israeli company called Wasteless