As the state of Israel marinates over the anti-vaccination bill, eight doctors are under fire for “misleading the public and endangering health” to support parents who choose not to vaccinate their children. Two deaths have been reported from measles in Israel so far, an 18-month-old child and an 82-year-old woman, while over 1,300 people were infected in 2018, most of them between the ages of 1 and 4. 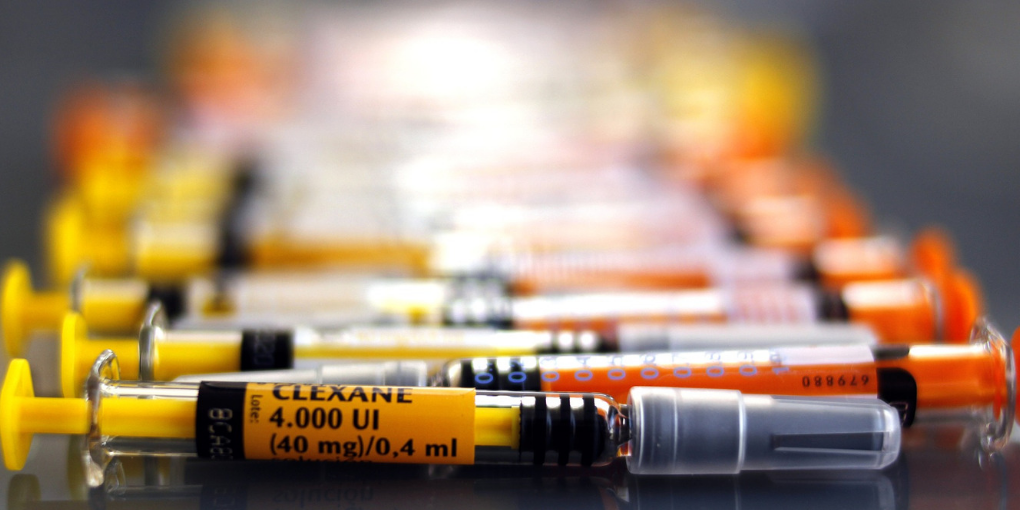 As a root source of a major health issue of today, the Israeli Ministry of Health is considering taking action against the medical professionals on the basis of protecting public health. Each doctor has been called to meet with the Ministry of Health, and has been requested to show records and reports of their unvaccinated patients.

The issue sparks a debate in the medical field, on how to maintain public health systems while still allowing for individual choice. The issue is both challenging and pressing. While parents and doctors who are anti-vaccination are “going against the grain” of society, there is a natural homeopathic movement on the rise which supports taking caution with proposed pharmaceutical “cures” that have been imposed collectively on society.

One of the doctors who has been called forward notes that he is neither for or against vaccination, but says that the subject requires caution, as it’s a “very serious matter to inject babies with these materials.” On one hand, vaccination is needed to sustain the idea of herd immunity, which creates a sense of mutual responsibility to protect each other from a deadly spread of such contagious diseases. On the other hand, it seems natural for a protective herd of parents to prefer to stay away from the large chemical doses injected into their young children, so long as they understand the risk they are creating for themselves and perhaps society as a whole.

The issue is being discussed within the Israeli Ethics Bureau, led by Chairwoman Dr. Tami Karni, with a medical debate about the physicians who go against the tide rest in society. From a historical standpoint, doctors who go against the grain have initiated important shifts in the medical field; however, each must be backed with research and reporting to prove as such.

As of today, the Ministry of Health requires vaccination across the board, and has passed the first level of the vaccination bill which states that anyone who is not vaccinated will not be able to attend educational institutions during an outbreak.

Comment from Prof. Gabriel Izbicki, Head of the Pneumology Department at Shaare Zedek Hospital in Jerusalem.

With 23% of Israel’s population having received the Pfizer vaccine, Israel continues to lead the way forward

Israel continues to lead the world in vaccination, having administered over 1.5 million doses since starting