A new report by the Taub Center for Social Policy Studies in Israel shows the numbers clearly. The Israeli healthcare system isn’t prepared to support the citizens of Israel. If doesn’t re-prioritize its services, Israeli health will continue going downhill. 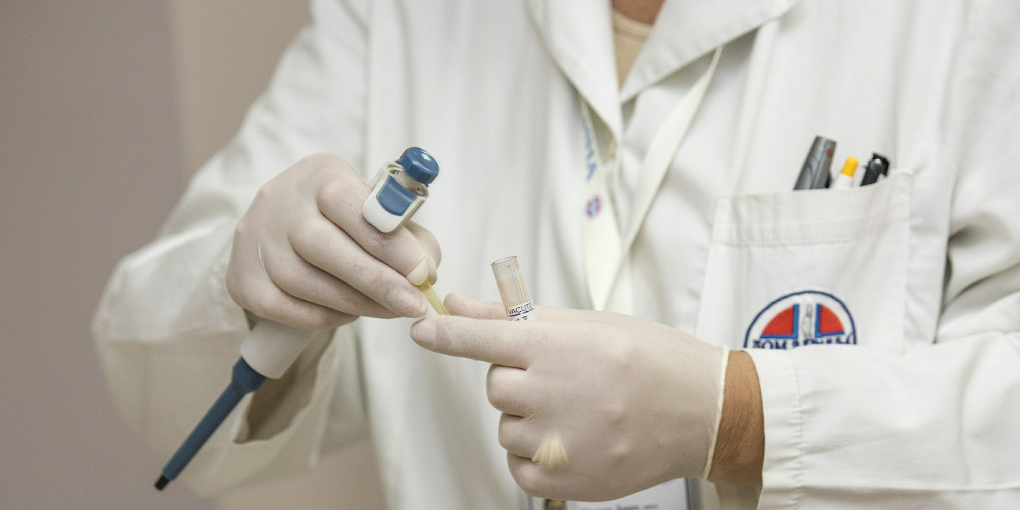 General health metrics look good on paper. Infant mortality rate is one of the lowest in the world at 3.1%. The concern is the lack of improvement. Other countries have seen a decrease while Israel’s percentage has remained the same since 2013.

According to the report, countries with similar healthcare systems contribute 11% of its gross domestic product to its spend, while Israel spends only 7.4%. Since 1995, health expenditure for countries in the OECD has increased on average 2.5 times. For countries with comparable health systems to Israel, spending has tripled. In Israel, funds have barely doubled. This lack of improvement might be tipping off that Israel is not prepared to manage a healthy future, and must prioritize systemic changes now.

A standout statistic, and main concern, are that doctors’ salaries have increased about 42% between 2011 to 2017, while the average salary increased only 15%. This likely has to do with the private and public mix of healthcare services. The fact that doctors can refer public patients to their own private services is worrisome, as they can charge more, and spend less time working in the public sector.

The Taub Center report states the issue that “the rising share of private health funding widens gaps in the accessibility of medical services for various population groups and increases health costs.” Without regulations, the Israeli healthcare systems will continue to grow unbalanced in the unhealthiest way.

With recent FDA approval, Israel is preparing the next round of vaccinations for 12-15-year-olds. The Pfizer

As coronavirus cases continue to rise in Israel, authorities have extended the current lockdown until at