One thing Middle Eastern neighbors Jordan and Israel can agree on is the scarcity of the most needed energy resource for survival – water. With Israel’s massive experience when it comes to water preservation and sanitation, a project which had been postponed numerous times based on political conflict is now expected to be moving forward with an agreement by the Israeli Cabinet. 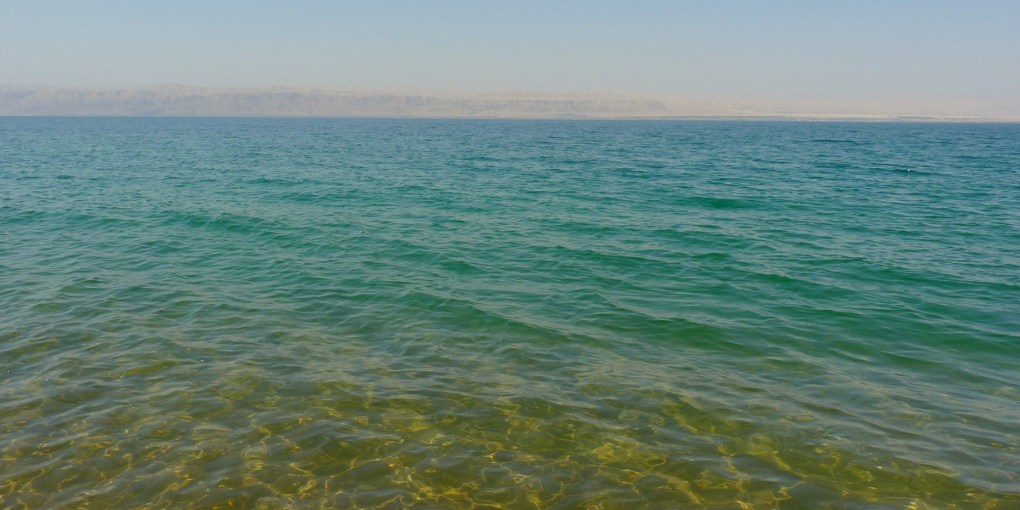 Since the early 2000’s, there has been talk of building a canal between the Red Sea and the Dead Sea. The canal project would connect the southern port of Aqaba, in the Jordanian Red Sea to the southeast coast of the Dead Sea, both lying in Jordanian territory, and includes a hydroelectric plant be built providing power to both Jordan and Israel. The project would pump water from the Red Sea to a desalination plant and filter brine into the Dead Sea.

Both countries will pledge a total of $2 billion to support the long-term project, giving $40 million per year for the next 25 years. Tzahi Hanegbi, Minister of Regional Cooperation, acknowledges that this is “the largest joint project in the Middle East between Israel and an Arab state.”

If saving the Dead Sea and supporting safe drinking water is what can finally bridge a fluid alliance between Israel and Jordan, let the water flow sustainably forward.

Jerusalem Mayor, Moshe Lion, has a mission to make Jerusalem a hi-tech
Israel has never been in the top 20 economies for GDP per
Unemployment numbers in Israel continue to drop with the reopening economy, yet
Since Sunday, Israel’s outdoor mask requirement has officially been lifted. People are
After last year’s Independence Day was spent in lockdown, this year has
Go to Top