Of the 14,000 sex workers in Israel, 76% of them would leave the field if they could. Of the 14,000, 3,000 are children, and the majority remain trapped in a cycle of poverty, power struggle, and lack of psychological and emotional support. In order to spark a systemic change in this issue, Israel passed a law which makes hiring sex workers unlawful. 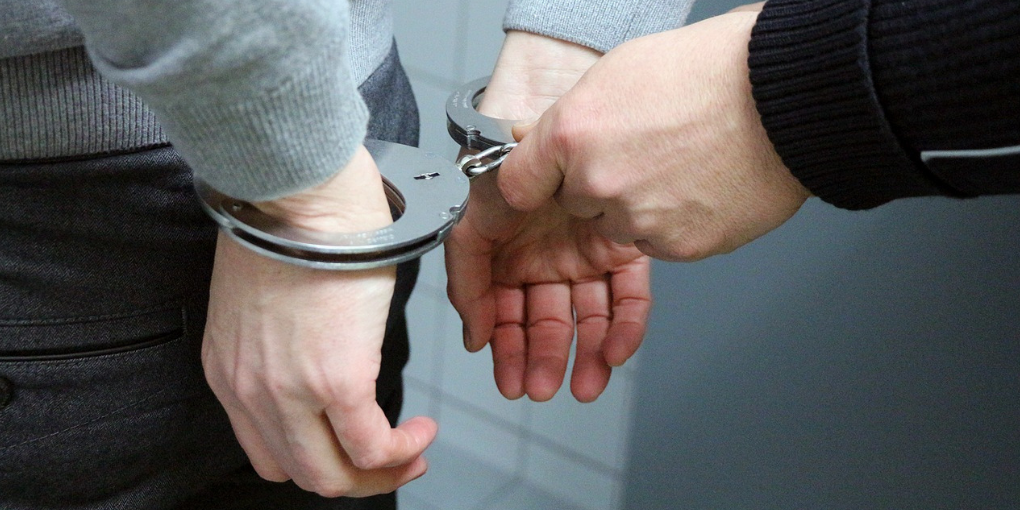 The law follows “The Nordic Model,” which started when a group of researchers in Sweden wanted to “tackle male violence against women and girls and to address sex inequality.” The research uncovered the trauma, violence and despair that sex workers are trapped in, which inspired a law in 1999. The law criminalizes the act of hiring sex workers and fines perpetrators. It was also supported by a large scale public educational campaign, stating with moral simplicity – buying bodies for sex is wrong. Since the law was released, there has been an overall decrease in the demand for sex work, and many countries, such as Ireland, Norway, France and Israel, being the tenth, have followed suit.

By officially acknowledging that hiring prostitutes is wrong, the model works and has been proven to decrease demand, which results in less need for sex workers and reduces human trafficking.

The Israeli law focuses on the hiring of sex work instead of criminalizing the sex work itself. This means that first time offenders will get fined, and opens the opportunity to press charges, which can result in fines of over NIS 75,000 for perpetrators.

The law against prostitution is set for a final vote next week, and once passed, will budget NIS 90 million over the next 3 years for the re-acclimation of prostitutes. It will include public advertising, training for police, safe houses, as well as support for re-employment for sex workers.

Found on the NordicModelNow website, one thing is stated clearly. “We do not accept that women and children should ever be for sale.”

As of Wednesday, the Tel Aviv district court ruled that a woman can be recognized as

Over one year ago, the High Court ruled the Surrogacy Law in Israel unconstitutional, admitting that