The “Daycare of Dreams,” located in Ramat Gan, Israel, was built as a space for children with cancer to just be kids. Children with pediatric cancer suffer from weak immune systems and so must take every precaution to avoid contamination, which could be fatal. The daycare is known as the “world’s first sterile educational and recovery center,” and since 2014, is a safe and special place for about 35 children at any given time with pediatric cancer. The daycare center operates somewhat like a typical daycare; however, it is reminiscent of a hospital based on its large sterile floors, custom air conditioning and pressure system, heavy-duty windows to protect from dust, and hygienic protocols for all who enter. 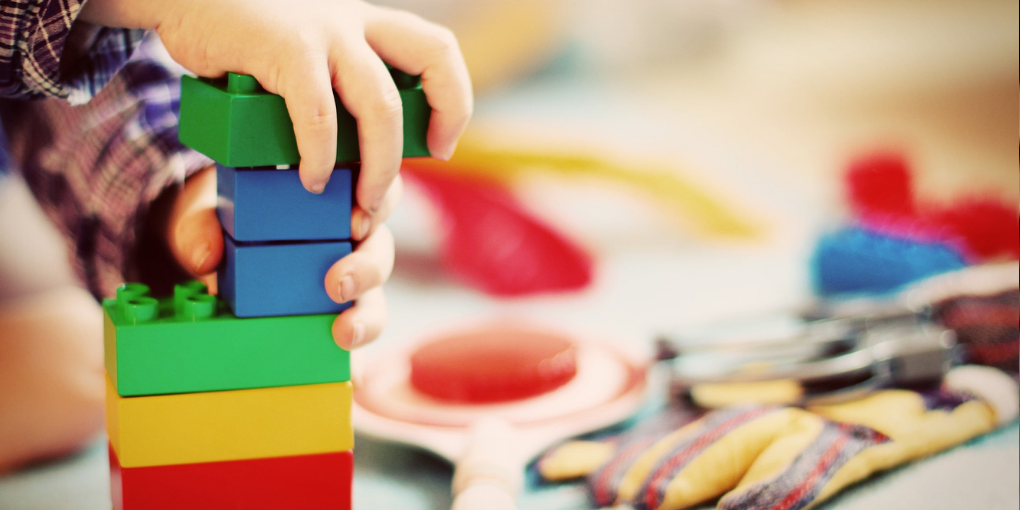 Run by Ayelet Rafalin since opening, the daycare has 14 members of staff on daily, and 22 total. The kids are from 6 months to seven years old, and mostly suffer from lymphomas, leukemia or brain tumors. For many, it’s their first time being able to play with other children, and experience a “typical” childhood upbringing. They learn how to read, write and connect, so for the 80% of them who heal, they can integrate easier and be prepared for the standard educational system.

The Daycare of Dreams is run by a nonprofit organization called Larger Than Life, which supports children, and their families, of all backgrounds touched by cancer in Israel. The project has seen such success that Larger Than Life is opening a second center in Beer Sheba to serve the southern community, and is also working on spaces in Haifa and Jerusalem. The NGO hopes to establish a network of eight centers in total for children suffering from pediatric cancer across Israel, regardless of ethnic, religious and socioeconomic background, because “cancer has no borders.”

Larger Than Life is certainly living up to its name for the families, children and communities it is dedicated to by taking a holistic approach to supporting not only their health but also their happiness throughout the toughest days. The organization provides support for children and family from day one, paying for medical bills, travel expenses for international hospital care, recreational trips for families, supporting children in summer camps, and more.