According to a 2017 report from the Organization for Economic Cooperation and Development, Israel ranks number three on the shortlist for the most educated countries worldwide. The report is calculated by the country’s population in the age bracket of those who graduated with post-secondary degrees. With Israel’s population of over 8 million, about 50.9% of 25-64-year-old Israelis hold a 2 to 4-year higher degree, which includes academic and vocational programs. 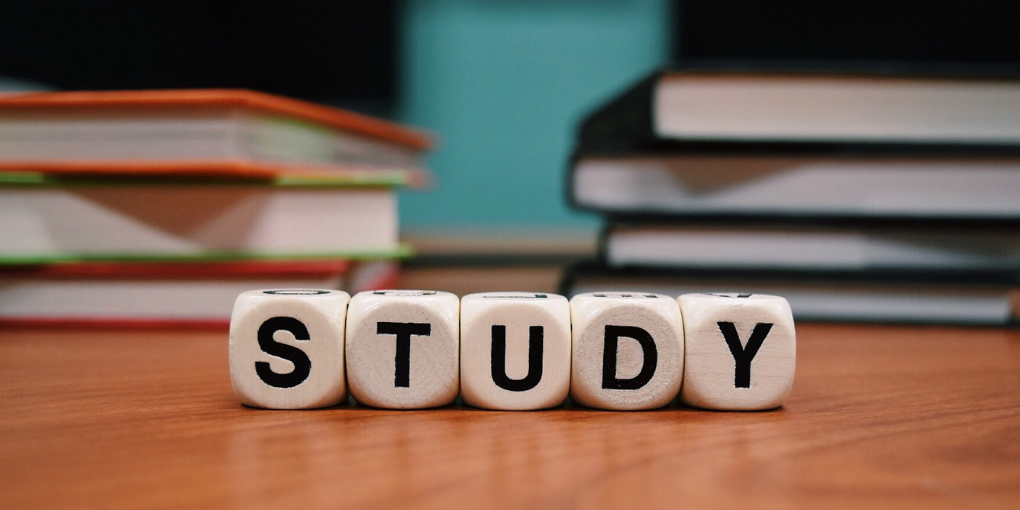 Because of the military, most Israelis enter university at least 2-3 years later than the average college student. Perhaps due to this, Israelis are also the oldest undergraduate graduates in the world.

In 2012, Israel was named number two on the list but since dropped to number three, but still topping South Korea and the United States, who grabbed the fourth and fifth spots respectively. The number one most educated country was Canada and number two was Japan.