For the millions of people who suffer from migraines, relief could be on its way. A new device is en route to enter the market. Neurolief is an Israeli based company which hopes to solve the issue of the common migraine, and replace tough painkillers. Co-founders Shmuel Shany and Amit Dar started Neurolief in 2013, and have created a device small enough to fit inside a purse which they say can noninvasively relieve brain pain. 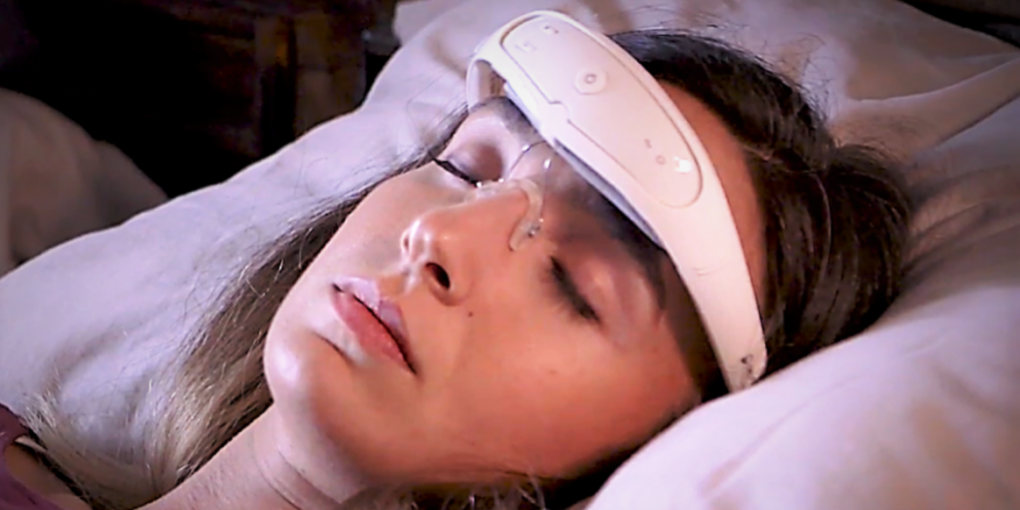 The adjustable device rests on the crown, stimulating and regulating six nerves, and the specific parts of the brain which interact with pain and mood. The noninvasive treatment is meant to be a tool for those who consistently suffer with migraines. The technology uses a brain neuro-modulation system, and hopes to eventually also help patients with depression and ADHD.

A small study was completed in 2017 and found that 80% of people’s migraine pain was relieved. Another study is being done on 56 patients, and there are hopes to enter trials in the European and American markets in the coming months. The device is connected to both a mobile app and the cloud, and shouldn’t cost more than monthly pills do.

The co-founders are experienced in the field, and seem to be on a mission to shift the way medical cures are provided. In 2007, they founded a company called NESS, or Neuromuscular Electrical Stimulation Systems, which builds neuro-modulation products to help stroke patients move paralyzed limbs. After successfully selling the technology and company for $75 million, the pair decided to take on the common migraine.

With such laser focus on coronavirus for the last year, it’s easy for the other remarkable