Three German-speaking countries’ embassies in Israel have teamed up to create a unique film festival titled “Mensch!” In German, the word means human being, and in Yiddish, it means a person who acts with honor and integrity. Germany, Austria and Switzerland have joined forces during the week of December 16 to 24 to showcase films dealing with human rights issues, to honor the 70th anniversary of the United Nations Human Rights Charter. The films will be screened in Tel Aviv and Jerusalem. 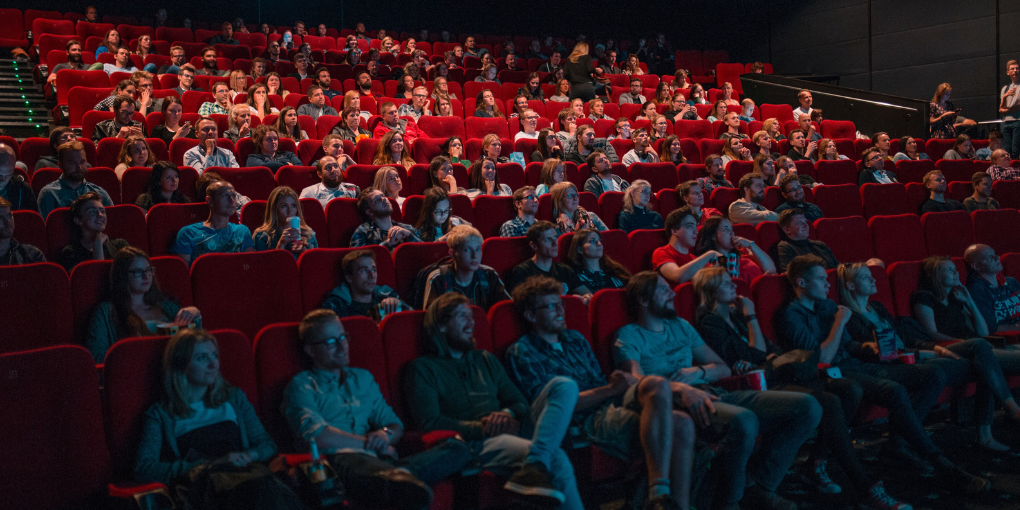 Among other things, the films were based on racism, such as the “Wild Heart” which follows as East German punk band struggling against the Nazis in Mecklenburg, Western Pomerania. Another film, “Chris the Swiss”, is an animated documentary about a Swiss journalist who was killed in the Yugoslavian war.

“Everything is Under Control” is a total surveillance of what actually happens with our digital data, researched by an Austrian director, Werner Boote. These German, Austrian and Swiss movies will be featured at the Mensch Human Rights Festival, along with many other international screenings.

This article was translated by Zo Flamenbaum from Katharina Hoeftmann Ciobotaru.

Kicking off from October 2 until the end of November is the Jerusalem Biennale, an international