Israel, Greece, Cyprus and Italy have agreed to build an East Mediterranean gas pipeline. The $7 billion-dollar project will lay a pipeline from Israel to Europe to supply gas to the European countries. The new project will allow for Israel to expand their energy distribution and will also minimize the need and influence from Arab countries who have been a major European oil supplier. 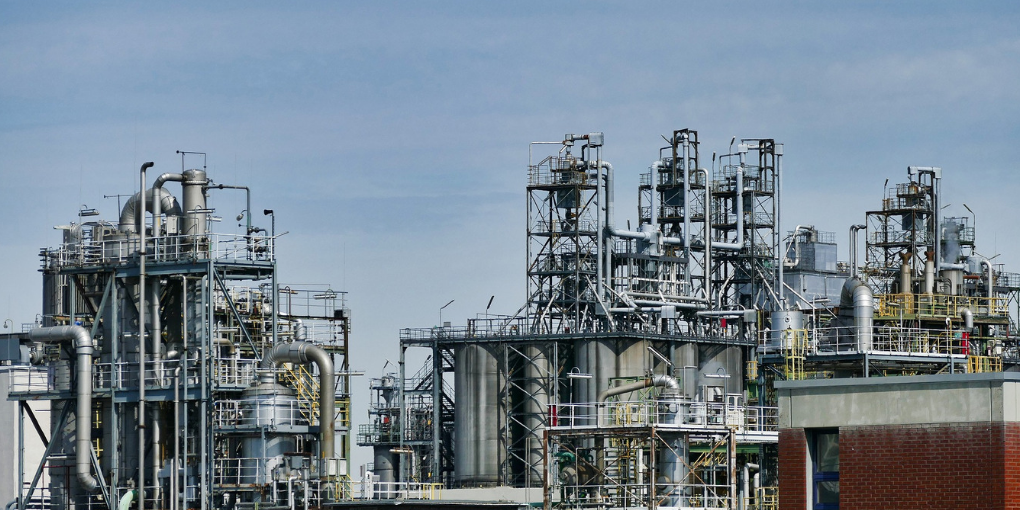 The EastMed pipeline will run about 2,500 kilometers in its full length, off the coast of Israel around Cyprus towards Crete, Greece and meet the Poseidon pipeline in Italy. The challenging undersea building project is predicted to take approximately five years to complete.

The project creates a healthy alliance between countries which have experienced high tension in the past, specifically between Israel, Cyprus and Greece. The new agreement will hopefully allow each country to flourish by working together, and also offer new channels to bridge the benefits of their close proximity.

What does the largest underwater network of gas hope to offer the world? The pipeline is expected to deliver 20 billion cubic meters of energy to the European countries, which in 50 years times is said to expect 100 billion cubic meters. The European Union  invested $100 million to ensure the project was a possibility. The agreement is in its final stages and is set to be signed by the four governments in early 2019.

Set to start by mid-January, the Egypt and Israel gas alliance will begin pumping full steam

One year later, with COVID-19 still filtering into our 2021, Israel has
On a mission to “grow early-stage Arab-led startups into multimillion-dollar companies,” The
Five delivery drone companies have been chosen by the Israeli government in
The latest countries in agreement with Israel through the US-mediated Abrahamic Accords
Within the last decade, more plastic has been produced than in the
Go to Top