In the past year, 21 women were murdered in cold blood by their husbands, partners or close family members. Of the 21 women killed, around half had filed a report with the police prior to their deadly incident. Disturbingly, there has been a 30% increase in violence against women in the last year, with over 13,000 women being treated. According to a report from WIZO, about 200,000 battered women live in Israel. 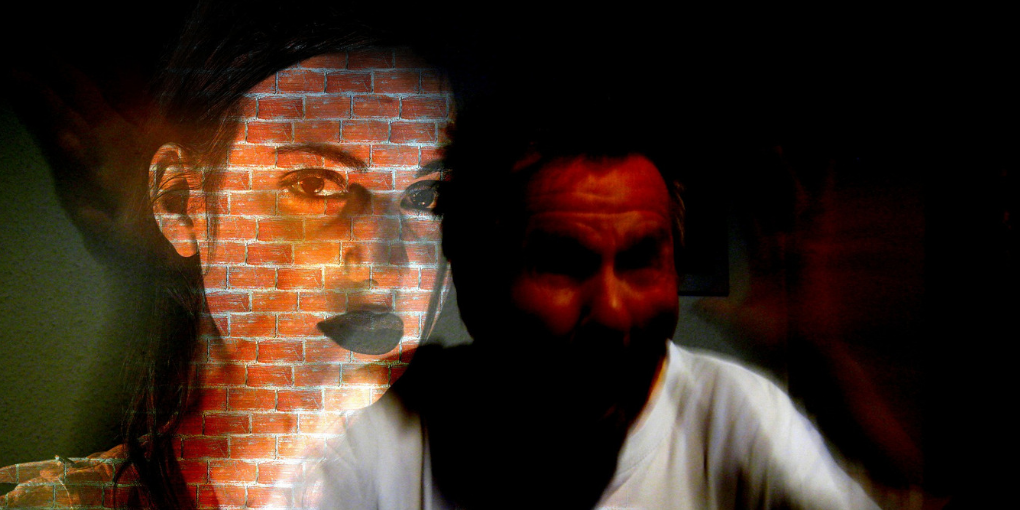 Based on the rise of murder and assault, there seems to be a widely accepted systemic issue which must be prioritized in order to protect women from domestic violence, and perhaps better educate and nurture men.

The rising figures are unacceptable. On November 25, which is also branded the International Day to Eliminate Violence Against Women, hundreds of people gathered to rally against the domestic abuse and continual violence women face behind closed doors every day. The protest was held in Kikar Rabin in Tel Aviv, and was attended by MKs Tzipi Livni, Merav Michaeli and Tamar Zandberg. Attendees called for action from governmental forces to spotlight, support and relieve the burden that thousands of women in Israel, and across the world, face daily in their own homes.

Some protesters held signs stating that sexism starts within municipal hallways, alluding to larger issues within the governmental forces. Without the proper outlets and safe support put in place to protect these women and their children from such abuse, there will be no change.

Gila Oshrat, the chairwoman of WIZO in Israel, stated that domestic violence should be treated as “social terrorism rather than another marginal event in society.” She hopes to see an established national network to conquer the issue of violence against women.