What if you could reduce food waste and save money? A new Israeli company called Wasteless just raised $2 million in funding based on its cause to supports dynamic consumer pricing and supermarkets wastefulness. Their technology, which works similarly to that of cheap flight sites, creates a bridge to manage a store’s inventory, incentivize expiring items and reduce overall waste. It allows for customers to choose food items that will expire first and pay less money. For example, a carton of milk that expires in 3 days will cost less than that which will expire in one week. 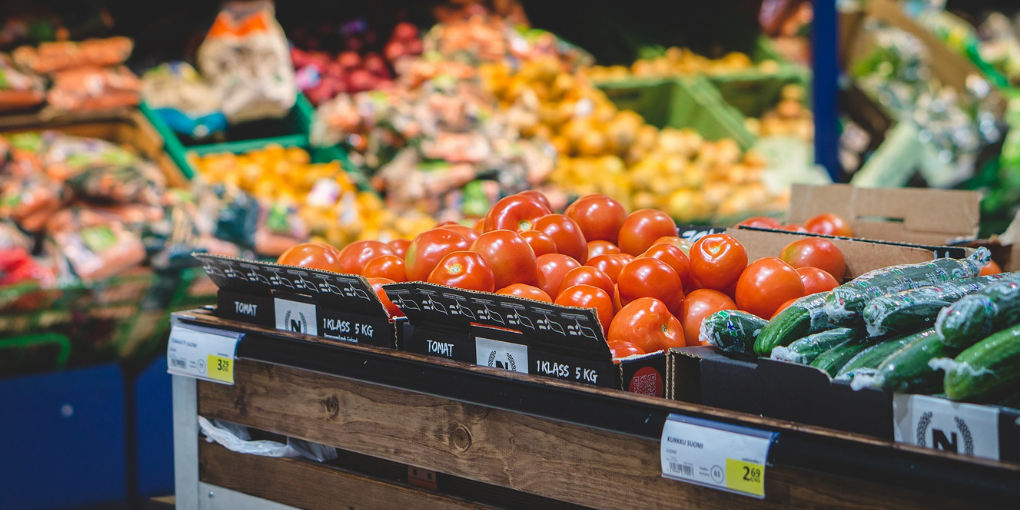 The food industry wastes billions of dollars and resources due to high amounts of mismanaged waste. Wasteless aims to provide a solution and help bridge the gap when it comes to food waste. They conducted one study in a Spanish supermarket in Madrid which showed that using their system increased their sales by 6.7% and reduced overall waste by one third.

It’s a promising thought that technology can dynamically reward those who are more conscious consumers, and who might be willing to purchase an item for less if it expires sooner. By creating a more transparent system, supermarkets, consumers and society win.

At least 10% of fruit rots on trees because there aren’t enough people to pick it.