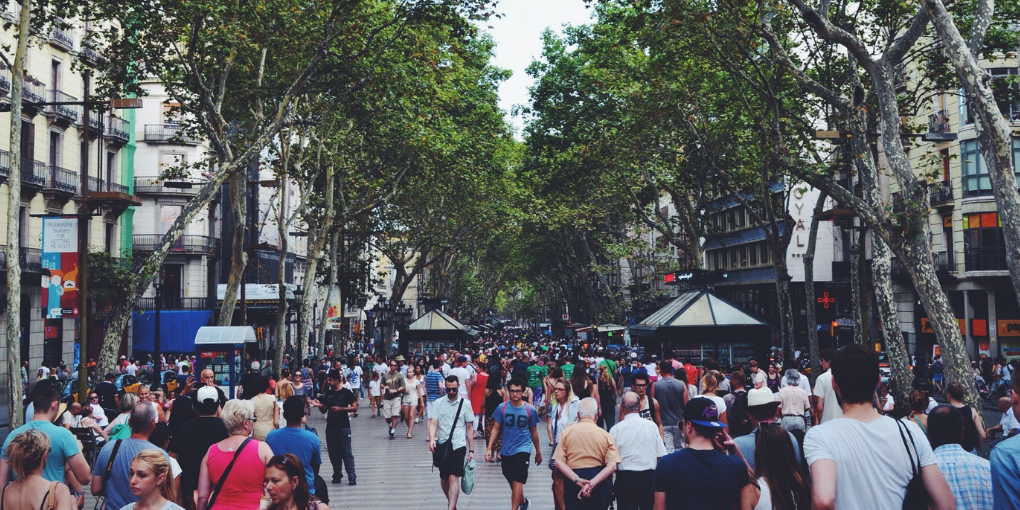 The study was led by Dan Ben David, a Tel Aviv University Professor, who also founded the Shoresh Institution of Socioeconomic Research, which aims to “assist in moving the country towards a sustainable long-term trajectory that raises Israel’s living standards while reducing disparity among its citizens.”  Ben David hopes to raise awareness and offer policy options to “improve the well-being of all segments of Israeli society and create more equitable opportunities for its citizens.”

In the latest study, he warns that if Israel continues on its current growth track, the societal situation might be dire to Israel’s citizens and economy. Due to an imbalance of high fertility rates and low educational levels, not enough children are receiving the education needed to contribute to the work force. With about one fifth of Israel’s first graders being Haredi, who are traditionally only taught Jewish studies, the future of the labor force is not promising.

This downtrodden cycle will sting the Israeli economy soon enough, with those who work needing to carry the burden of those who don’t, Israel may soon see an upset if nothing within the current system changes. Ben David believes the shifts will create an unsustainable way of living.

The government has been making efforts to discourage fertility rates; however, it might be better to put a stronger emphasis on education for the next generation of youth, affording them more opportunities to serve Israeli society instead of stunt its potential growth and glory.