Being an educator in Israel is one of the least respected roles in Israeli society. In the Global Teacher Status Index 2018, it was found that Israel ranked second to last only under Brazil for educators being a respected profession. In comparison, China, which ranks first, considers a teacher’s role of equal importance to a doctor’s role. In Israel, Israelis perceive teachers to be on the same level of social workers, pointing to a wider issue within the Israeli education system. 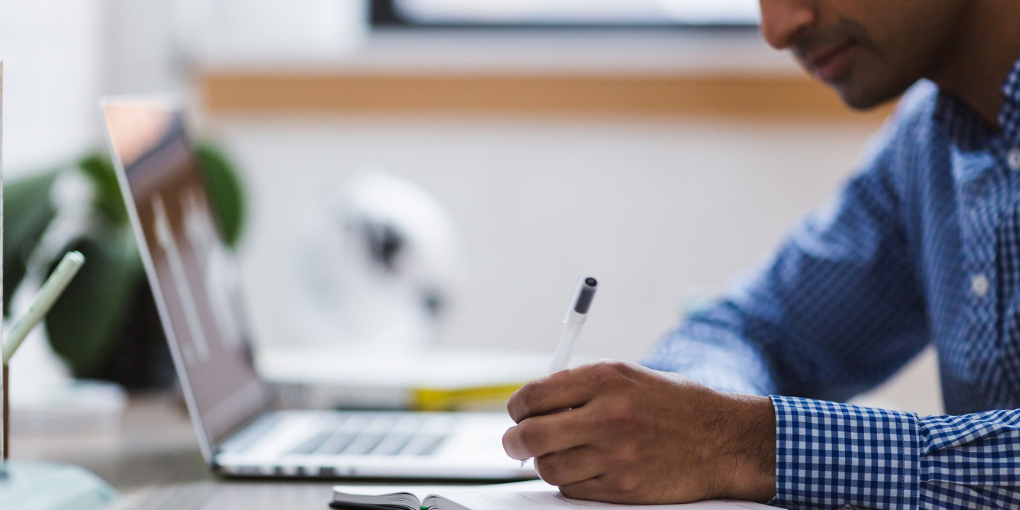 The report also notes how the role of teachers in the public eye impacts the scholastic success of their students. Teachers in Israel get paid about $22,000 per year compared to the average United States salary of $55,000. While average salaries in Israel are particularly low, it doesn’t seem like educators in Israel are valued for their crucial role in educating our future generations of children.

If the worth of a teacher’s role matches the quality of education, Israeli society should be worried. In top countries, like China, students are known to have better academic outlook and opportunities. Unfortunately, Israel and its education system seems stuck in a third world state of mind.

Perhaps this is one reason why many parents, unhappy with the current education system, are turning to homeschooling. The Ministry of Education has created a space to support parents who want to home school their children, as a number of parents are opting out of an education system which lacks the caliber or kind of quality education they hope for their children.

In an ever-changing economy, the current outdated education systems must be updated too, in order for young people to truly thrive in the current landscape.

Over one year ago, the High Court ruled the Surrogacy Law in Israel unconstitutional, admitting that