If free WIFI doesn’t work, is it still free? Not according to David Zeltser, an Israel Railways customer who, along with at least 5 million other passengers, have filed a class action lawsuit against the company for marketing a service they don’t fully deliver. As Israel Railways uses free WIFI in many of their marketing tactics, then the service should work. 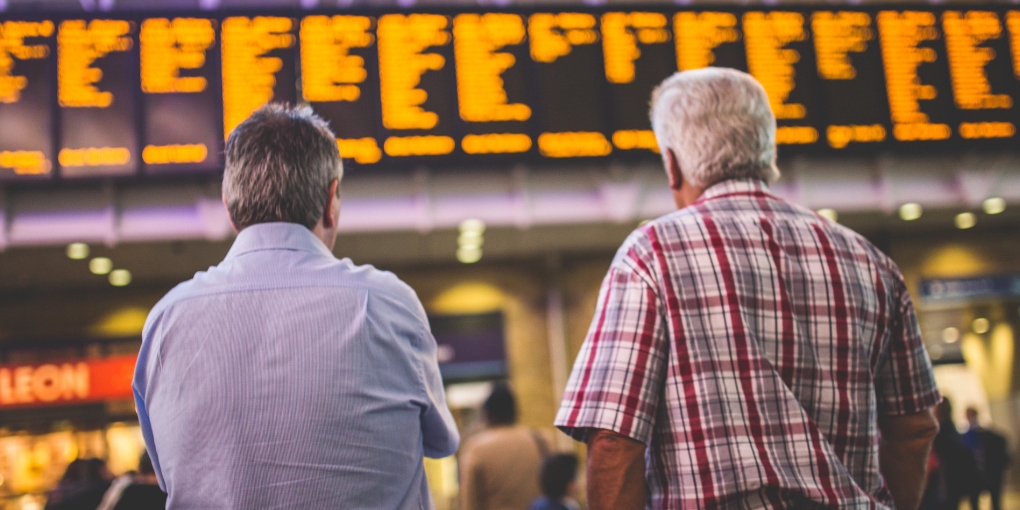 Before making the claim, Zeltser ensured that his wasn’t the only faulty connection taking place on the tracks. After running about 130 trials for laptops to connect to WIFI on Israel Railways, 89% attempts failed, while trials on mobile phones worked 94% of the time. Commute time is valuable time, and being able to work on a connected laptop is an advantage of using the train services. If the service doesn’t connect, hundreds of hours of valuable online time, whether work or play, is being lost.

Annually, Israel Railways sees between 60 – 64 million passengers, who are no longer taking their time lightly. The lawsuit is being led by Boaz and David Gdanski for claims of almost $83.6 million dollars. Israel Railways will respond to the claim in court, and hopefully, fulfill their own goal of offering free WIFI to keep all on the right track.

With seeds in education, roots in medicine, and growth in security, the newest technologies are beginning