Route 90 was built in the 1960s, and being the longest road to travel through Israel, it’s also proven the most dangerous. In the past two weeks, seventeen people have died due to automobile accidents on the road. Since 2003, about 2,500 accidents have occurred, with 223 people dying and 6,500 people being injured. In the most recent tragedy, a family of eight, including six children, were killed.

Route 90 travels from the northern to southernmost point in Israel – from the Lebanon border through the Sea of Galilee down to the Dead Sea and Eilat. Much of the southern road, situated along the high cliffs of the Arava desert, is a slender two-lane highway, winding precariously and offering little leeway for drivers to make mistakes. 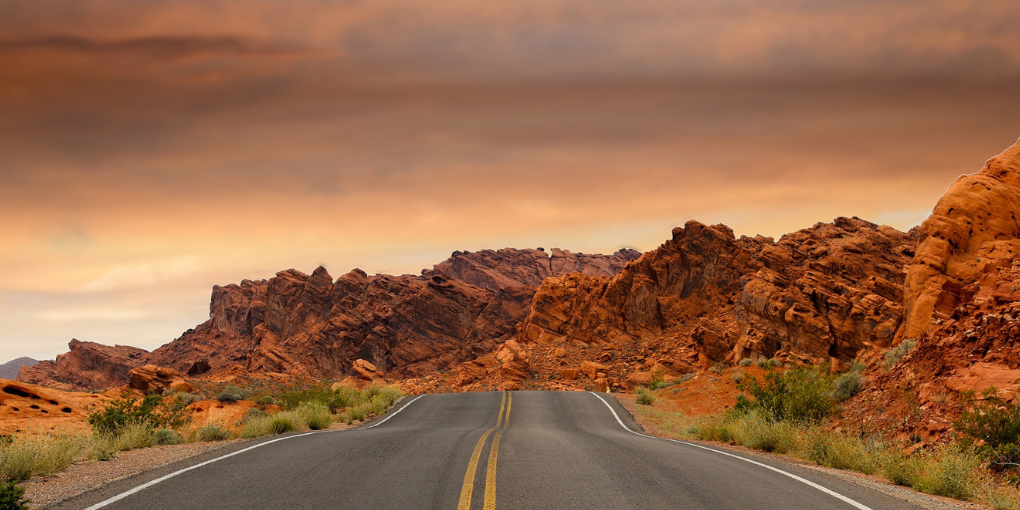 With only one lane in each direction and as a main travel route, heavy traffic is common at certain points, resulting in impatient and aggressive drivers who attempt to overtake one another on the road. Due to large trucks, little visibility and an abundance of dangerous curves, Israelis seem to be taking the wrong kinds of risks while driving. Perhaps the road is an opportunity for drivers to practice patience and discipline. Perhaps, the road requires a serious safety upgrade.

While there are many challenges which rest along Route 90, the one being shoved into public debate is how to make the road safer before more deaths occur. The two-lane highway was not built with much give for growth.

The Ministry of Transportation is being pushed to make a change, and fast. Some presented ideas are to place dividers in the most dangerous areas to eliminate overtaking, or to put traffic circles in to slow down drivers. The road is managed by Netivai Israel, and there have been gradual renovations to pave and expand the two-lane highway to four lanes in the Arava region.

Whether the blame should be placed on the drivers or the road is irrelevant. What matters most is that Route 90 has been a source of constant heartache, and all resources available should be utilized to understand the pain points and prioritize ways to make the road safer for all.

This article has been translated from German and written by Katharina Hoeftmann Ciobotaru. It is not