Just one year ago, at a major judo tournament in the United Arab Emirates, Israelis were unable to compete under their national symbols. When Tal Flicker won the gold medal, the organizers refused to honor him with the national anthem and raising the flag – as is standard in regard to any sports win. This year, in a hopeful twist, was the first time ever that the Israeli national anthem played on the UAE’s loudspeaker alongside two gold medal wins by Israelis Sagi Muki and Peter Paltchik, both in judoka. 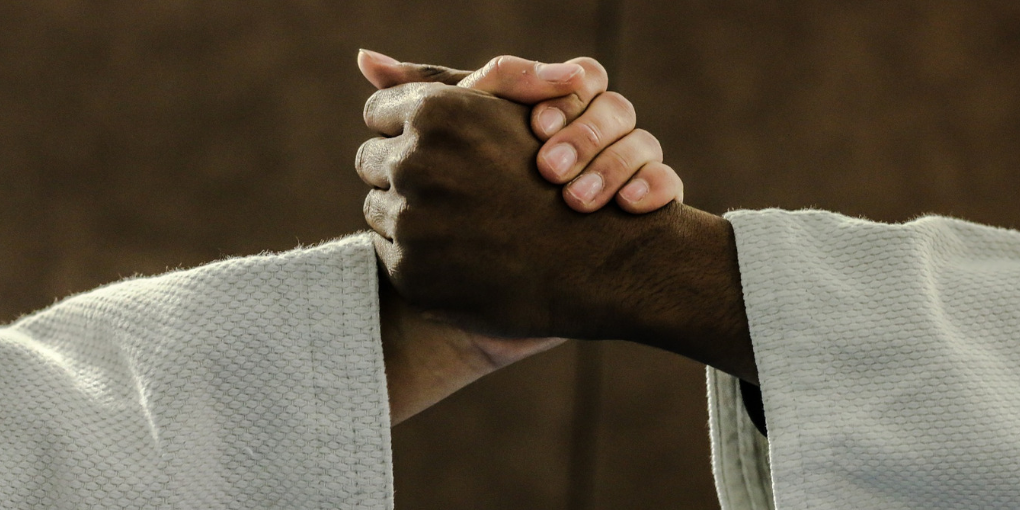 The motivation for the shift has to do with the penalty handed to the UAE and Tunisia by the International Judo Federation (IJF), who chose to suspend the privilege of hosting the UAE Grand Slam and the Tunis Grand Prix based on the poor sportsmanship displayed towards Israel alone. The IJF acknowledged the unjust and unequal conditions towards Israeli competitors, and chose to take positive action for global sports culture. In a statement, they mentioned that they “remain committed to the fight against any discrimination in sport and to using sport as a tool for reconciliation and promotion of peace and moral values in the world, inspiring the new generations.”

Miri Regev, the Minister of Sports and Culture attended the event, unofficially, and upon hearing the Hatikvah play, was openly emotional. Because of the typically open discrimination when it comes to Israel, the moment is truly history in the making.

Perhaps a small bridge was built as sports organizations do have the power to lead by example, ensure that all participants are treated with the same respect, and take responsibility for living by the just and fair values of good sportsmanship.

One may think sports is a simple yet thrilling way to bring people together, but as

In addition to the nine medals won so far, two records were broken by Israeli athletes

Dasha Ilyashenko, an independent curator, had a vision of using art and community to raise funds for Ukraine, while encouraging … More

A Universal Time to Celebrate Light

In a timely alignment, four cultural and traditional holidays take place within the same time period, right before the turning … More

A pivotal project is going to revamp the business connections in Israel’s north: from October onwards a 40-mile rail line … More