In the worst antisemitic tragedy of recent, 11 people were killed in cold blood during Saturday morning prayers at the Tree of Life synagogue in Pittsburgh, Pennsylvania. A far-right activist and online troll, Robert Bowers, 46, stormed the synagogue during the weekly Sabbath services with an assault rifle, shooting 11 community members dead, including a married couple, two brothers, and one of the police officers who arrived to the scene. Six others were shot and transported to the hospital in critical condition. 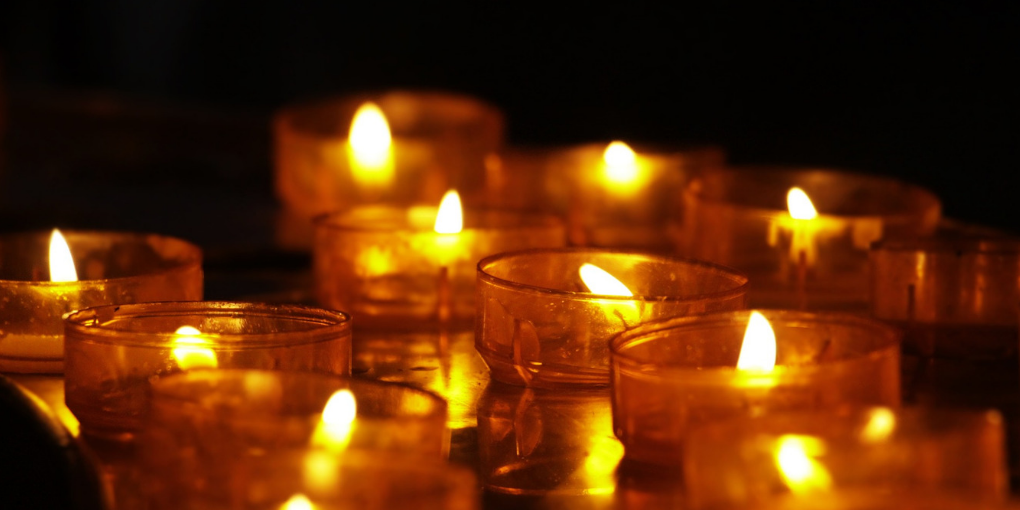 The tragedy has caused a surge of support across the world, with candlelit vigils, memorials, and moments of silence being held across the United States, Israel and in Jewish communities in Europe. The blatant hate crime by Bowers, who spoke that “all Jews must die,” has also highlighted the distinct rise in antisemitic hate crimes across the USA, with a sharp increase of 57% after the 2017 elections.

In hopes of providing support for the local Jewish community, a group of Israelis trained to manage psychological trauma headed to Pittsburgh. The team is made of volunteers with the United Hatzalah, who are often first responders on the scene when it comes to international crisis. The team is working with the Ministry of Diaspora Jews and the Jewish Federation of Pittsburgh.

In addition to the bringing light to the presence of antisemitism, the tragedy should perhaps play a role in sparking a conversation on the importance of gun control, blended with the fear of far-right underground activists who live online, and support, amplify and incite the hate and violence that continues offline.