What if manipulating the mind can create massive reductions in cancerous tumors? In a recent study on mice led by a team at the Technion, Israel Institute of Technology, results showed that activating the brain’s reward system can cause a cancerous tumor to shrink in both weight and size. 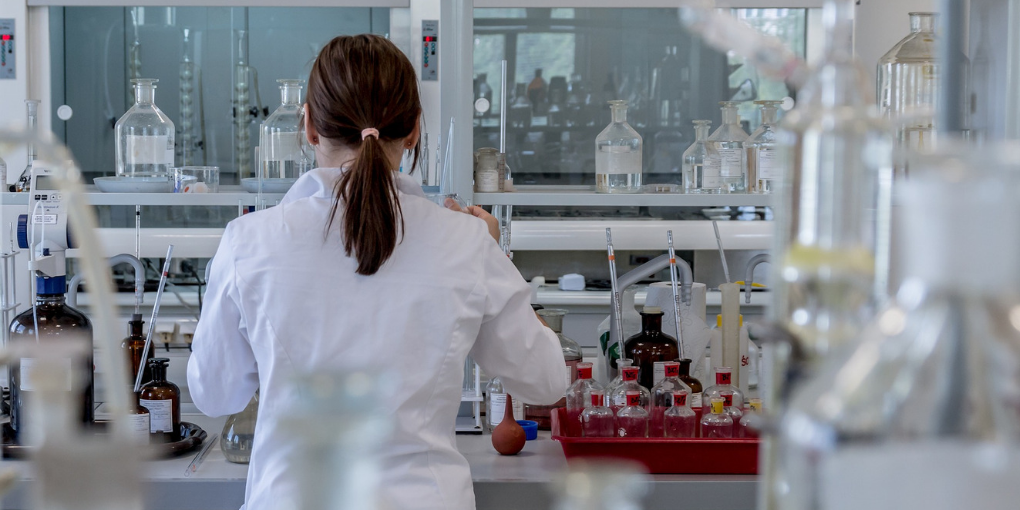 Of course, there is no proof that the results will have the same effect on humans. While most studies are often done to show the impact of stress and depression on illness and immune system, this study proves that manipulating the mind’s psychologically positive pathways can directly impact malignant cells. The team only focused specifically on melanoma and lung cancer.

In addition, they discovered that “the reward system can affect anti-tumor immunity and tumor growth introduces a new mechanistic insight into the epidemiological connection between mental states and cancer progression.”

Overall, the study proves how connected the physiology of an emotional state and an illness might be to one another. Perhaps the results offer the idea that there might be a more holistic, less invasive way to better manage and understand how cancerous cells behave in the human body.

Dasha Ilyashenko, an independent curator, had a vision of using art and community to raise funds for Ukraine, while encouraging … More

A Universal Time to Celebrate Light

In a timely alignment, four cultural and traditional holidays take place within the same time period, right before the turning … More

A pivotal project is going to revamp the business connections in Israel’s north: from October onwards a 40-mile rail line … More