The connection between parent and child has always been crucial; yet newer studies prove how important the first five months of a baby’s life is for their long-term development, emotional and social wellbeing and future relationships.

Ruth Feldman, who heads the neuroscience center at the IDC Herzliya, has run a long-term study with results that are still being seen today. The study began with a group of 73 preemie babies. Half were nurtured with ‘kangaroo care,’ or skin to skin contact, by their mother for one hour a day for two weeks. The other half remained in the incubators.

Twenty years later, new results were released in terms of the development of their health and wellbeing. Those who were nurtured with only fourteen more hours of skin to skin contact, experienced more brain connectivity, healthier immune systems, and less of the stress hormone, cortisol, existed in their bodies. Their brain scans were 50% more active in their prefrontal cortex and amygdala. The group, as 20-year olds today, shows that a massive impact was created based on their social wellbeing and displayed in their human empathy. 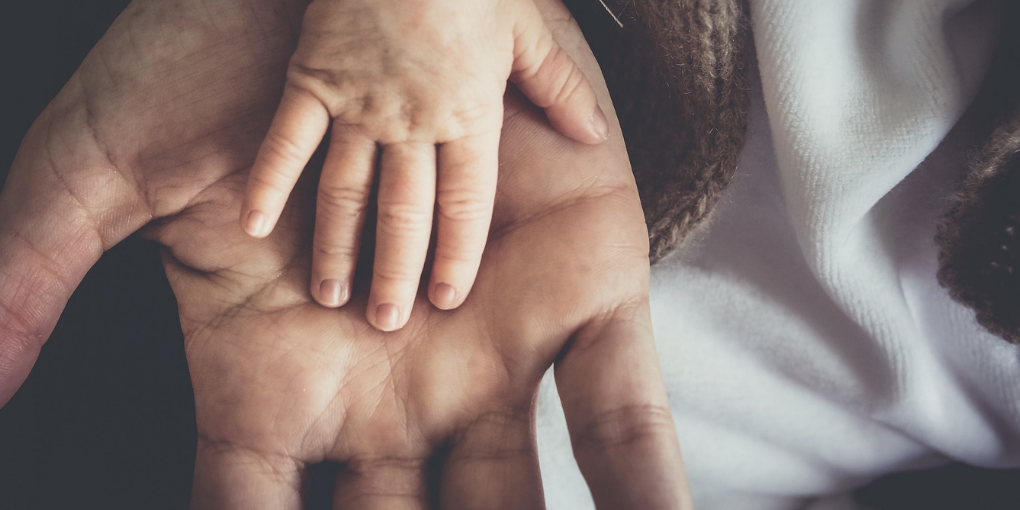 Feldman focused much of her studies on the biological foundations for social attachments. One concept that plays a big part is called synchrony, the responsive manner in which two people reflect each other’s behavior. In the example of the parent child relationship, sharing eye contact or a smile is synchronistic, and helps to develop emotional capacity and bonding between the two.

Synchrony plays a large role in how a child develops in the social world, especially in their early development. For about 20% of mothers who experience postpartum depression, even her nonverbal cues can have a lasting effect on a baby. Mothers who are depressed are more likely to pass on their symptoms to their children, which was proven in a study where brain images were done on a controlled group of preemies who were more likely to exhibit depression or depressive symptoms by the time they are 6.

As quoted in Haaretz, Feldman states, “The more we researched, [the more] we saw how the experience of synchrony precedes and shapes all social skills. It determines the nature of the bonds you will have with friends in kindergarten, and later how much empathy you’ll be able to express, how much you can cooperate, how much understanding you’ll have for others’ troubles.”

It makes sense that the early bonds formed between parent and child can mirror the way our inner system develops and is able to respond to social connection. The good news is that the brain is a flexible, adaptable organ. So, despite the way we were loved as children, every human adult has the capacity, if they so consciously choose, to change the way they connect today.

Air pollution in Israel is reported at higher levels than acceptable by the Clear Air Law,

The worst oil spill to date has marred at least 40% of
As lockdown lifted last week, Israel is slowly reopening its roads, doors,
After over a month in national lockdown, Israeli officials declared an economic
People with intellectual disabilities have one of the lowest health access rates
Tel Aviv was recently named the sixth healthiest city in the world
Go to Top