Water sources in Israel have reached their lowest levels as the worst drought, going on its 6th year, continues. The Israel Nature and Parks Authority is on a mission to keep Israeli flora and fauna alive and well; however, an increase in human water usage and a decrease in rainfall is a destructive combination when it comes to nourishing nature the right way. 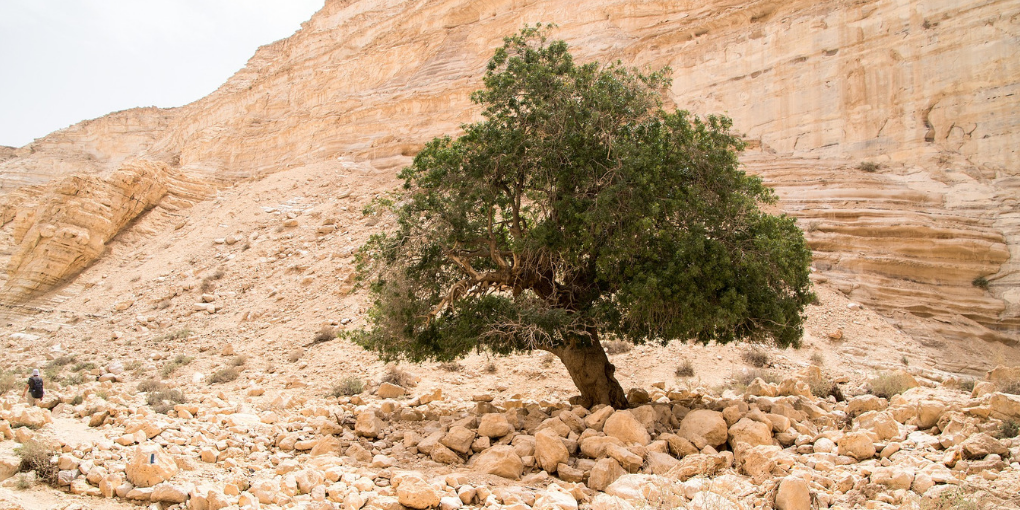 From northern to southern Israel, rivers are drying up, trees are in distress and in need of human help; so much so that there are pipes pumping water into the rivers that were once used as an initial water resource. Favorite tourist destinations like the Baniyas rivers and the Sea of Galilee are also wading at an all time low.

Water sources are being strained and drained, and without creating a more natural way for the water to flow, the trees and the life surrounding them will eventually cease to be. Even when the rain does fall, it falls in hard bursts, making it difficult for the ground to soak up all the rain waters most efficiently.

With such an arid climate and one that is increasing at about 0.6 degrees Celsius every decade, the Middle Eastern environment, and its natural water resources must continue to be prioritized. Of any country who can solve a drought crisis, Israel is leading the way in technologies; however, there is no controlling nature and its resources, or lack thereof, at the end of the day.

This article has been translated from German and written by Katharina Hoeftmann Ciobotaru. It is not