According to Bloomberg’s annual Healthy System Efficiency Index, Israel’s healthcare system ranks among the highest in the world, and is number one in the Middle East region. Compared to the countries which top the list, Hong Kong and Singapore, Israel ranks in sixth place. In addition to being one of the most cost-efficient, Israel also places ahead of countries like the United States, Switzerland and Germany. The system is based on a number of factors, from costs to life expectancy. 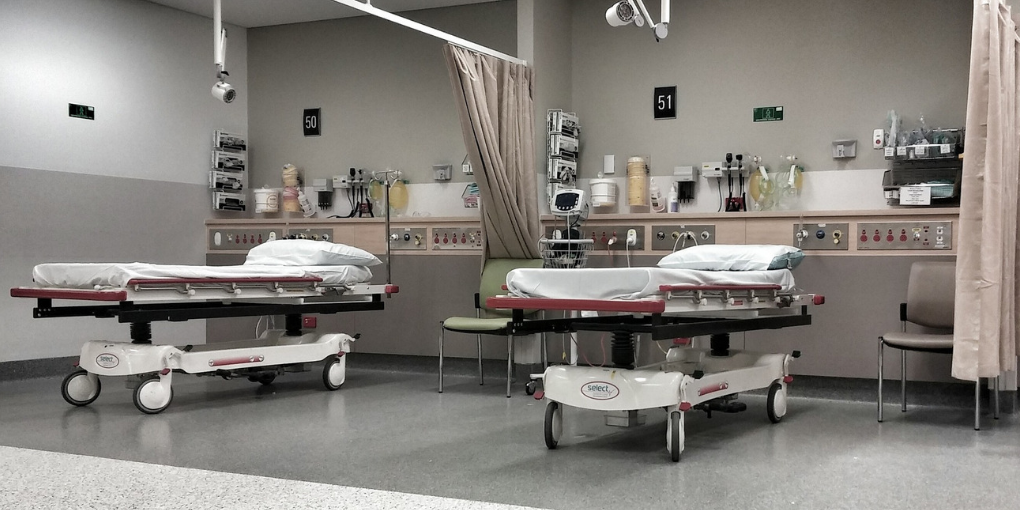 One of the highest global life expectancies according to the OECD is in Israel at 82 years old. Yet while people may live long and healthcare is ranked at the top, there are plenty of improvements to be made. One of the main projects is the renewal of Ichilov’s Emergency Medicine Department. Ichilov Hospital is one of the most popular hospitals in the country, with an emergency room that treats around 145,000 patients each year.

The Emergency care unit only began its official department in 1992, and the urgent need for quality emergency care was realized in 1999. In the coming months, renovations will begin to create a new Emergency Medicine Department, which will be 8,000 square meters and use three floors in the hospital, which will make it among the largest emergency rooms in the Middle East. Set to be completed in August 2020, the ER is not only working towards a physical upgrade but a service based one as well.

A number of future ER staff are being trained in hopes of providing not only great care but better service for each patient on more holistic levels. While in the past, ER patients were seen by specific doctors based on their needs, the future of the ER department plans to see more collaboration between medical fields and doctors to ensure patients receive the most holistic help possible.

Over 14,000 confirmed COVID-19 cases have hit Israel in the last month, and the numbers continue