While global warming is known to be destroying the lives of coral reefs around the world, the Red Sea is the one place where the hot climate is creating a thriving environment for the underwater garden. A surviving species of coral reef grew naturally in the Bab-el Mandeb straight, which runs between Yemen and Ethiopia, and connects the Red Sea to the Gulf of Aden. The Bab-el Mandeb is a particularly warm stream of water at about 34 degrees Celsius, showing that the reef is organically programmed to thrive in higher temperatures. The Red Sea coral reef is well known in Eilat, the southern most point in Israel, and an inviting place for locals and tourists to explore the underwater beauty. 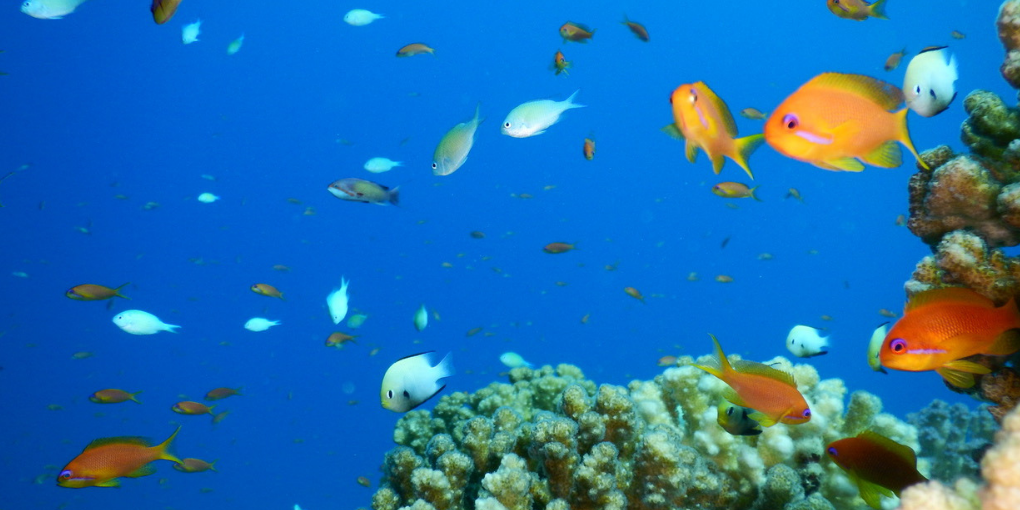 However, the coral reef has seen its share of hardship. During a period of time in the mid-90s, there were fish farms and caging places along the coral, which caused major damage to the entire underwater ecosystem. After years of environmental groups who petitioned and a government who listened to the people’s call, in 2008, the project was stopped and the coral reef was left damaged and in need of care. Since the man-made underwater activities were stopped, almost a decade later, the coral reef shows strong signs of improvement and revival.

The underwater Eilat ecosystem has seen a restoring of balance, as many underwater creatures depend on coral reefs to survive, either for food, shelter or protection. While most coral reefs, like the Australian Great Barrier Reef, are suffering from sea bleaching and dying off, it’s a true sign of nature’s cycle restoring itself if given the chance.

However resilient the Red Sea coral reef may be, it still needs to be tended to ensure it stays alive and well, as it might be the only coral reef in the world able to grow and thrive with global warming on the rise.

Imagine two more months of summer, melting summer nights, and air conditioning as a requirement. As