Do you believe in God? For Jewish Israelis, there is a pretty clear answer. According to a poll hosted by Haaretz, about 54% of Jewish Israelis believe in God, and 21% believe in a higher power. Only 25% keep the Sabbath, and 45% have a kosher household, though 65% of Jews think that supermarkets should be open on Saturdays. 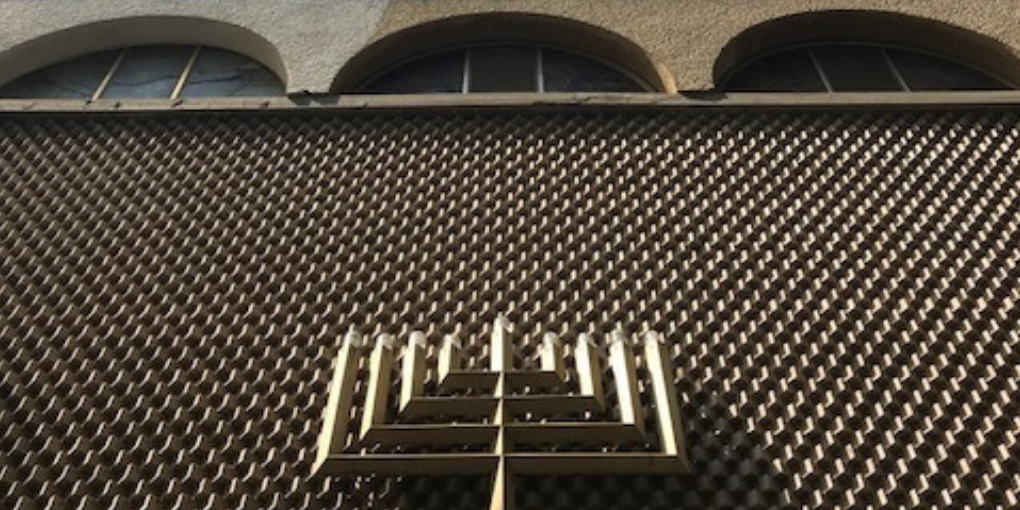 The degree of religiousness among Jewish Israelis correlates with their political views. The left or liberals, only 17% of which believe in God, have many corresponding views that are less religious, with only 6% keeping kosher. Compared to the 69% of the right wing votes who keep kosher, who are among the more religious, most of them also voting towards keeping the Sabbath.

One of the more surprising facts is the rise of the young generation between the ages of 18 to 24 who are significantly more conservative than their parent’s generation.