Foreigners in Israel are finding banking more troublesome than usual, and it’s not because of the language barrier, careless service or impatient customers. While banking in Israel has had fairly lax standards in regard to where foreign finances have come from, the American banking system, accompanied by the Department of Justice, is now stepping in to ensure standards of compliance are met, specifically for American citizens living in Israel. 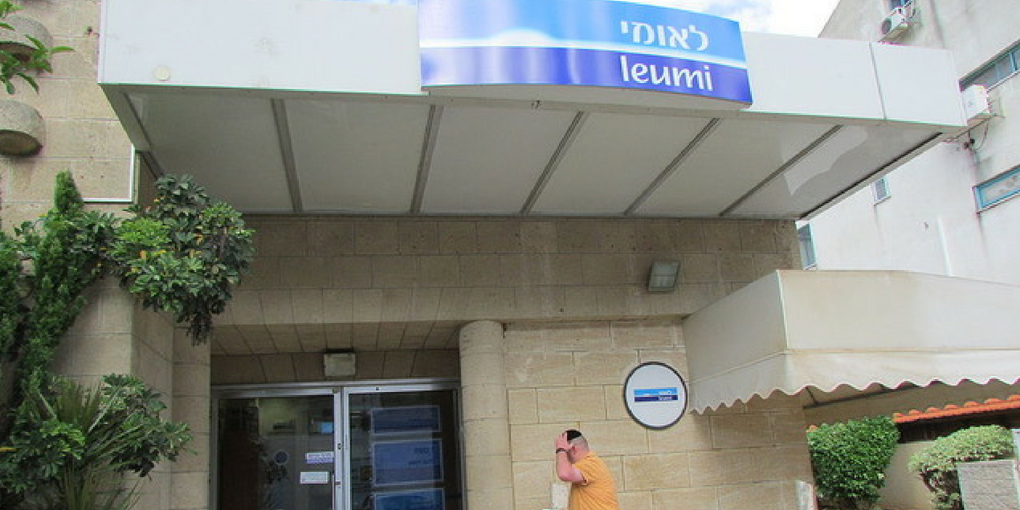 The case began unraveling in 2007 when a slew of wealthy Americans were found to be using Switzerland to store their money, who at the time, had strict secret banking laws. With an uptick of decentralizing online banking options, American banks have caught on to the sheer number of American citizens who might be hiding money and evading taxes in offshore accounts. Just like “Wolf of Wall Street,” but on a Middle Eastern scale. The Department of Justice believes that the Israeli banking systems, three in particular, have assisted American foreigners in these financial fouls, and are now aiming to gain widespread control over American citizens bank accounts who choose to move abroad.

The banks in question are Bank Leumi, Bank Hapoalim and Bank Mizrahi, three of the most popular and prominent banks. Bank Leumi has already admitted to wrongdoing and paid over 400 million NIS to the American system to avoid being publicly prosecuted. They were believed to be holding mail for about 2,500 Americans.

The issue isn’t being publicized likely due to the lack of compliance and potential risks that go along with upholding financial systems, and the question remains – what could an audit uncover from the banking shadows within?