Israeli families and tourists can visit the Holon Lego Park from mid-July to the end of August to wander through boulevards of Lego landmarks, mazes of building blocks, and a hall of fame, of sorts, in honor of many notable Israeli women. 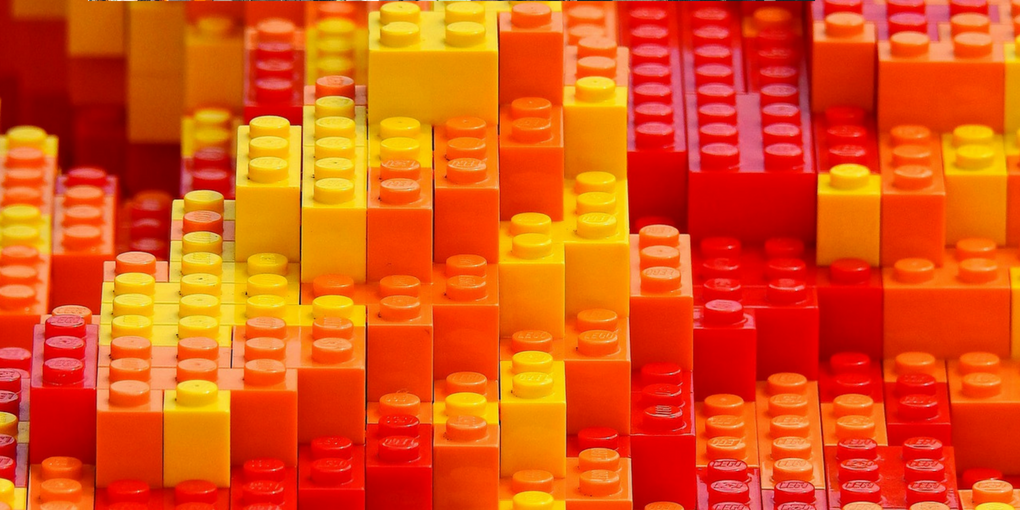 The Lego park is constructed annually for “the big break,” or what Israeli society calls summer vacation. This year, adults and kids from two to twelve are invited to wander through “Women on the Block,” a collection of thirty Lego portraits made up of 4,500 pieces or more of women who have made an impact on Israeli culture or society. Some of the women include Eurovision 2018’s Winner Netta Barzilai, WonderWoman actress, Gal Gadot, and Minister of Sports and Culture, Miri Regev.

The Lego park promotes family friendly activities with a special mention of air conditioning. In addition to creating a display of intrigue for young ones, playing with Lego is proven to help with cognitive development and special skills in children. Lego will remain a staple of childhood for years to come, and hopefully, with new ideas which support the evolution of culture, such as the “Women of the Block” and a new Lego city devoted to showcasing the future of Israel, young children will continue building their dreams, block by block.