Northern tremors have run through Israeli earth, and many Israelis seem to be feeling ill prepared for an earthquake. Because of Israel’s growth and development surrounded by conflict, a long life is often short sighted; a likely reason why Israel is dubbed the startup nation. Israeli mentality consists of looking for short term solutions to broad problems, constantly tweaking what exists, without too much emphasis on long-term outcomes. 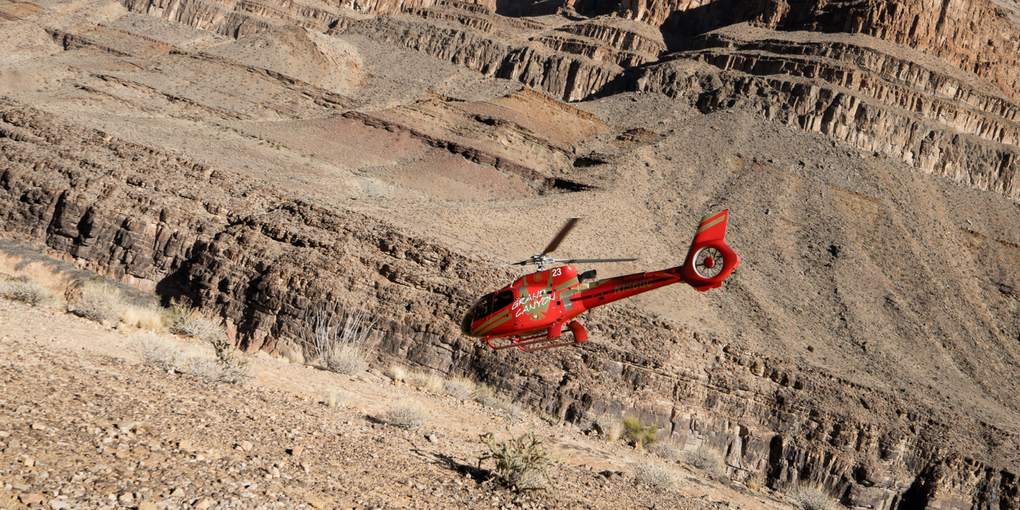 This ingrained survival conditioning is why buildings and roads are now in weak shape and in need of renovations. Residents fear some buildings will crumble to the ground with any kind of upcoming large scale earthquake, known to occur every 100 years or so. With the ‘thinking on your feet’ attitude and lax Israeli building standards, it’s anybody’s guess.

Lack of awareness and preparation for such a situation is a worry to most civilians. While young children understand and learn how to take cover for bomb threats and rockets by the third grade, preparation for an earthquake is not common. Without proper preparation, natural disasters are likely to rage over a society, instead of a society being well prepared to deal with it.

Dealing with daily conflicts on the borders of Israel have perhaps taken attention away from preparing for natural disasters like earthquakes, fires and flash floods. However, given each situation and the history of tragedy, it would be wise to learn from the past and properly prepare residents and civilians for what might be, as these precautions can save lives. If someone knows what to do in disaster, they have more tools and resources to react properly. Even if one life is saved, it is worthy work.