One may think sports is a simple yet thrilling way to bring people together, but as years go on, it seems like more and more politics tend to take the field – especially when it comes to Israel. 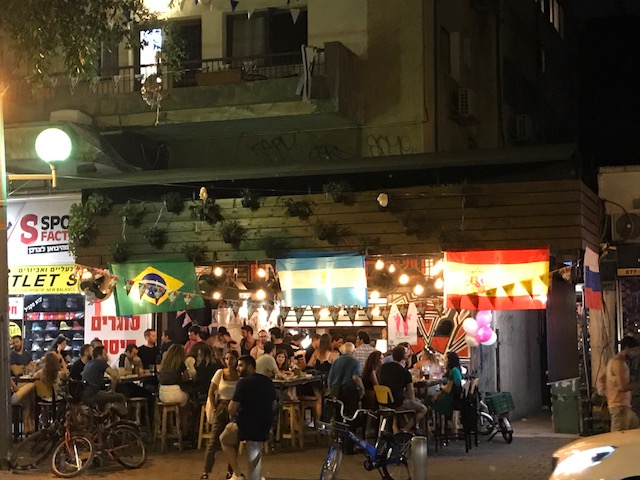 Instead of the World Cup is a perfect opportunity to create shared space for sportsmanlike behavior, many Middle Eastern countries continue to boycott playing Israel, something the World Cup leadership surprisingly still allows.

Israel qualified for the FIFA World Cup for the first time in 1970 as an Asian team, and in 1974 was kicked out of the Asian league based on a politically motivated vote. Only 20 years later in 1994 did Israel find a home in the European league, which has made it ostensibly more challenging for the team to qualify against star European league teams.

Even the United Nations sees the value of sports as a means for developing peace, as part of their Millennium Development Goals, which quotes that “sport can cut across barriers that divide societies, making it a powerful tool to support conflict prevention and peace-building efforts, both symbolically on the global level and very practically within communities. When applied effectively, sport programs promote social integration and foster tolerance, helping to reduce tension and generate dialogue. The convening power of sport make it additionally compelling as a tool for advocacy and communications.”

Despite consistent tensions, Israelis remain dedicated and supportive of the World Cup, and many Russian-Israelis are particularly rooting for their home team playing in Moscow. The World Cup echoes through entire neighborhoods and football fever is high, similar to the excitement around the Super Bowl.

Perhaps one day, the World Cup will be used as an effective tool to create an equal playing field to connect culturally, create communication, and fairly support a truly global competition.

Ronaldinho, world famous Brazilian football player, is bringing his own version of sports education to Israel.