A 3,000-year-old king’s head figurine was found on the border of Israel and Lebanon. The king, so far, is unknown by scholars but the find has caused an exciting uproar as they try to determine the deeper story behind this precious historical finding. 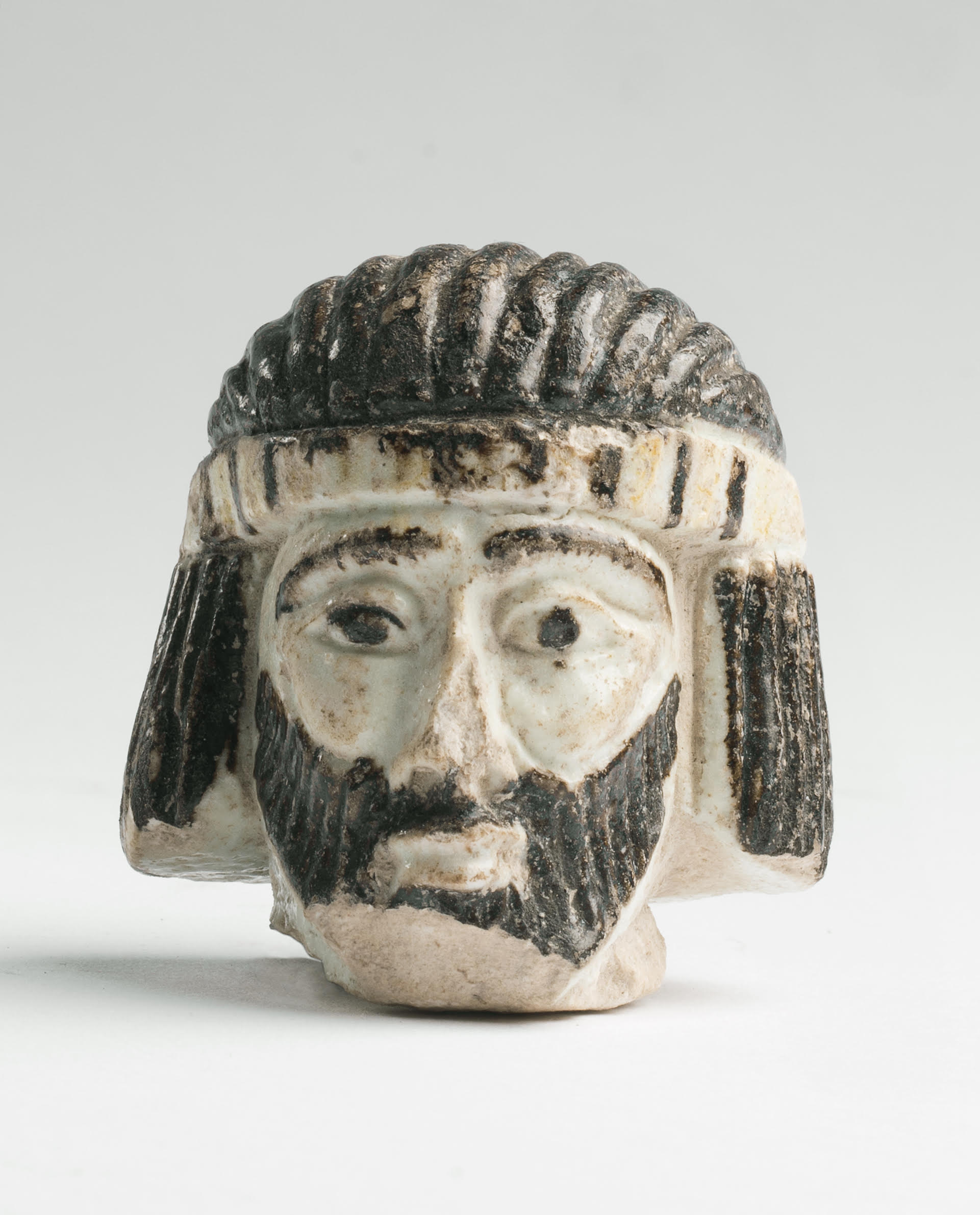 The figure is about two inches tall and is from a time in the 9th century B.C. which the team believes was dedicated to biblical kings. From current findings, the figure’s hair style tells the most about him. He is certainly believed to be a king due to his crown, and the gold pin used to hold his hairstyle is reminiscent of Egyptian style.

The dig is being conducted by Naama Yahalom-Mack from Hebrew University, along with Azusa Pacific University from California since 2013 in a space where three kingdoms may have met at the borders. The figure was found in what archaeologists believe was a zone between the Aramean Kingdom in Damascus, the Phoenician city of Tyre, and Samaria, the Israelite kingdom.

It was found in 2017 when a volunteer for the day happened to strike historical gold. The small statue is now on display in the Israel Museum. A team from Hebrew University will soon begin to dig where the statue was found in hopes of finding more clues from the kingly figure.

For the first time ever, the Israel Antiquities Authority is declaring a national park underwater. There

In a recent discovery, a commercial wine complex was found just south of Tel Aviv in

A 2000-year-old architectural structure was found just a few meters off the Mediterranean Coast in Ashkelon.