You might love it, you might hate it; but amba sauce, or pickled mango, is making its way multi-dimensionally around the world. Amba can be described as a burst of emotional layers of flavor with one bite, and is commonly made from mangoes, vinegar, mustard, turmeric, fenugreek and salt. Perhaps its origins help create such a sense-filled flavor, as amba means mango in Sanskrit, Indian and Arabic. 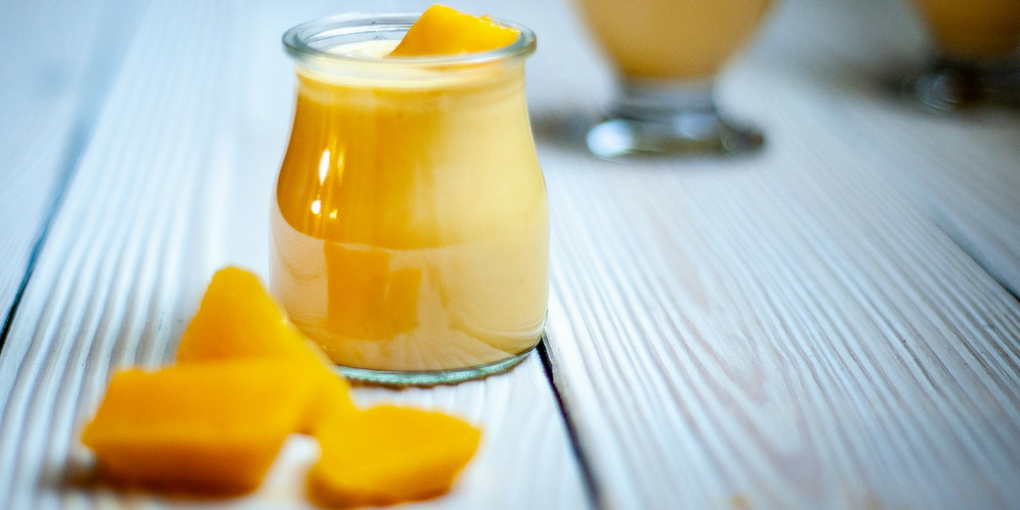 Multicultural in more than just language, amba is now translating into the latest rising culinary sensation. The roots of amba are said to lie in India, with stops in Iraq, Israel, and many other cultures, making it a supporting spice for international chefs and restaurants around the world, especially those playing with Middle Eastern cuisine.

Amba hasn’t been claimed by any one culture, which is possibly what makes it a creatively blossoming flavor in chef kitchens worldwide. It’s a good reminder that the sauce may have been born in India, but had a long journey through Iraq and found its way to Israel, and so offers both a sense of home and familiarity across all cultures. Amba was introduced to Israel when an influx of Iraqi immigrants brought it to Israel in the 1950s and began serving it with eggs.

Today, amba can be used in breakfast, lunch or dinner dishes, from falafel to squid, from London to Philadelphia, amba has become an influential Mediterranean flavor. It’s tangy mouth punch can be constructed and deconstructed in many ways, as creative as the chefs who continually place amba on their menus. In just one burst of flavor, and with layers of stories of intrigue, reminiscence, history and of course, cuisine, seems to be peacefully bridging cultures over what might be the most underrated tool for peace – the kitchen table.

Every season is foodie season, yet the culinary industry is in full peak. The annual top

Can you imagine a restaurant with no menus, no checks, and no tips? Welcome to the